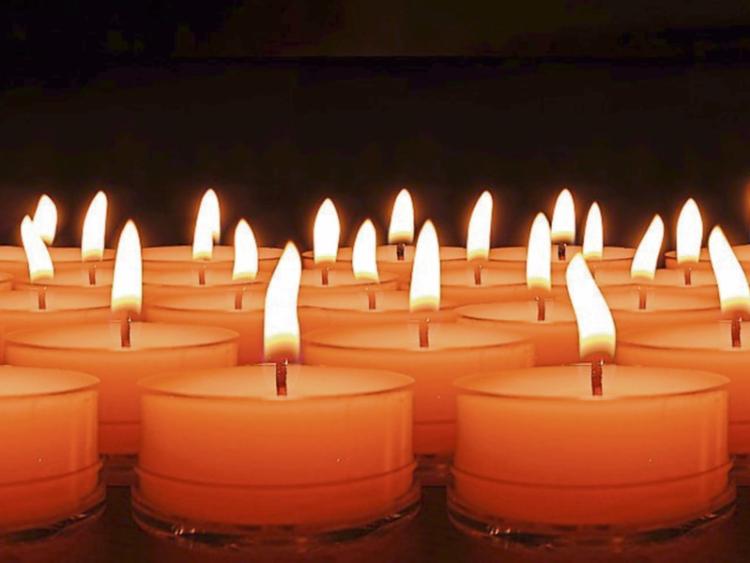 The death has occurred of Margaret Lynch (née O'Connor), Ballinvarrig, Whitechurch, Cork; Clonmel. On March 17th, 2019, peacefully, after a long illness in the wonderful loving and exceptional care of the staff at Marymount University Hospital and Hospice, surrounded by her family. Margaret (née O'Connor, Clonmel), dearly loved wife of Bernard and much loved mother of Paul, Maria, Caitriona and Fiona. Sadly missed by her loving husband, family, brothers, sisters, father-in-law, son-in-law, daughter-in-law, grandchildren, relatives and many friends. Reposing at her home on Tuesday evening from 5.00pm until 7.30pm. Reception prayers at 2.00pm on Wednesday in St. Patrick's Church, Whitechurch followed by Requiem Mass at 2.30pm. Cremation afterwards at the Island Crematorium, Ringaskiddy, Co. Cork. Family flowers only, please. Donations, if desired, to Marymount Hospice.