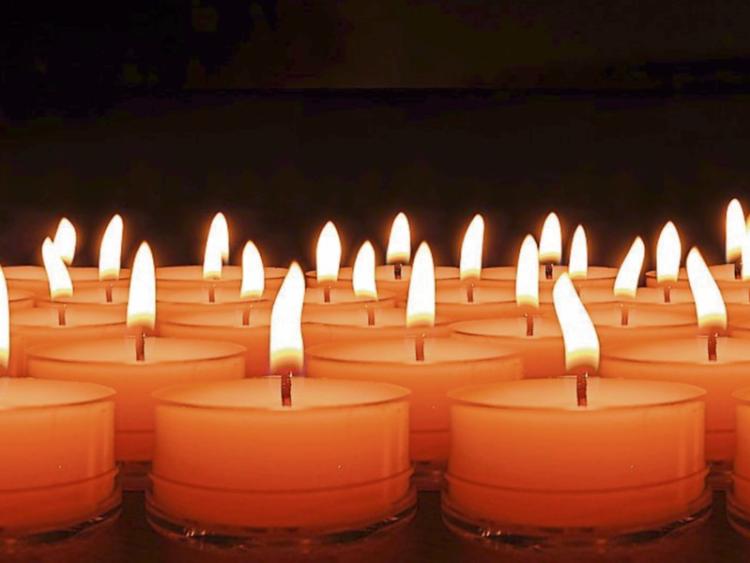 The death has occurred of Bernard Guiry, Ash Park, Carrick-on-Suir, Co. Tipperary. Reposing at his residence on Thursday from 4pm to 7pm. Funeral Mass on Friday in St Molleran’s Church at 11 o’clock for Bernard and his son Michael who died in Wales on March 1st. Burial after Mass in Duhill Cemetery. Family flowers only. Donations, if desired, to St Brigid’s Hospital, Carrick on Suir. House private Friday morning.