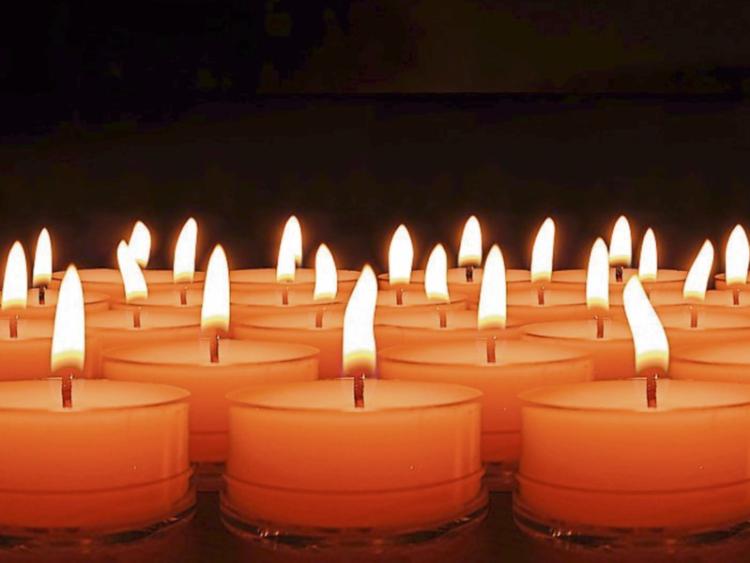 The death has occurred of John Buckley, Garrane, Cashel, Co. Tipperary, March 31st 2019, peacefully at home. John, beloved husband of the late Anna and brother of the late Tom. Deeply regretted by his loving family Michael, Thomas, Sean, Declan, Patricia and Caroline, sons-in-law, daughters-in-law, grandchildren, sister Kathleen, brother-in-law Seamus, sister-in-law Mary, nephews, nieces, relatives, neighbours and friends.Reposing at Devitt’s Funeral Parlour this Tuesday evening from 5.30pm with removal at 7.30pm to the Church of the Assumption, Knockavilla. Requiem Mass on Wednesday at 11.30am followed by burial in New Inn Cemetery.

The death has occurred of Josephine O'Dwyer (née Hale), Scartana, Cahir, Co. Tipperary, formerly of Ballyin, Lismore (wife of the late Sean) who passed away peacefully after a brief illness in St. Theresa's Hospital, Clogheen. She will be very sadly missed by her loving sons Jerry and John, daughter Geraldine, (Nolan) son in law Philip, daughter in law Lorraine, grandaughters Ciara, Aine, Roisin and Rebecca, brothers, John, Paddy and Michael, sisters Philomena and Pauline, nephews, nieces extended family and friends. Reposing at Costigan's Funeral Home, Cahir, on Tuesday evening from 4.30pm. with Removal at 6.15pm to arrive at St. Kieran's Church Ballylooby, at 6.45pm. Requiem Mass on Wednesday at 11.00am followed by burial in the adjoining cemetery. Family flowers only, please, donations in lieu, if desired, to Friends of St. Theresa's Hospital, Clogheen.

The death has occurred of John O'Gorman, Lucan, Dublin; and Ballyporeen, Co. Tipperary, March 30th 2019, cherished husband of Mary Feighery, loved brother of Mary and uncle of Claire and Nicholas. Funeral Mass on Tuesday morning (2nd April) at 11.00 am in S.S. Peter and Paul’s Church, Dunboyne followed by burial in Rooske Cemetery.

The death has occurred of Mary O'Meara (née Dolan), Ballinagrass, Coolbawn, Nenagh, March 31st 2019, peacefully, after a long illness in the loving care of the Matron and staff of Nenagh Manor Nursing Home. Dearly loved wife of Joe and loving mother of Michael, Maureen (Fowler) Terenure, Ann (Milne) Birr and Pat. Deeply regretted by her husband, sons, daughters, sons-in-law David and Declan, daughters-in-law Elaine and Siobhan, grandchildren, sisters Ann Rodgers and Kitty Dillon, brother Pat, sister-in-law, nieces, nephews, relatives and many friends.Reposing at Keller’s Funeral Home, Nenagh, on Tuesday evening from 5pm to 7.30pm. Funeral arriving to Kilbarron Church on Wednesday morning at 10.45am for funeral Mass at 11am in Kilbarron Church followed by burial in the adjoining cemetery.