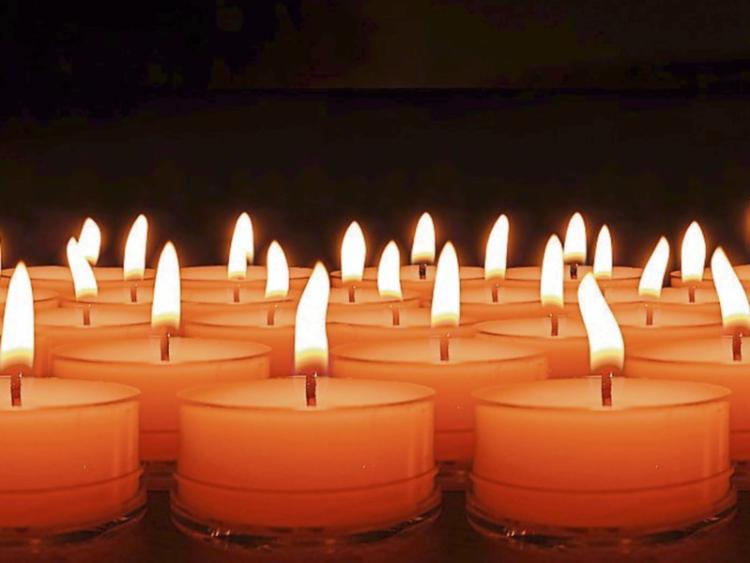 The death has occurred of Michail Cojocaru, Cimislia, Moldova, and A.B.P. Nenagh, who passed away peacefully, following a short illness, surrounded by his loving family in Beaumont Hospital, 16th of April 2019. Reposing on Thursday 18th of April from 6pm until 8pm at Keller’s Funeral Home, Nenagh. All welcome. Followed by private cremation.