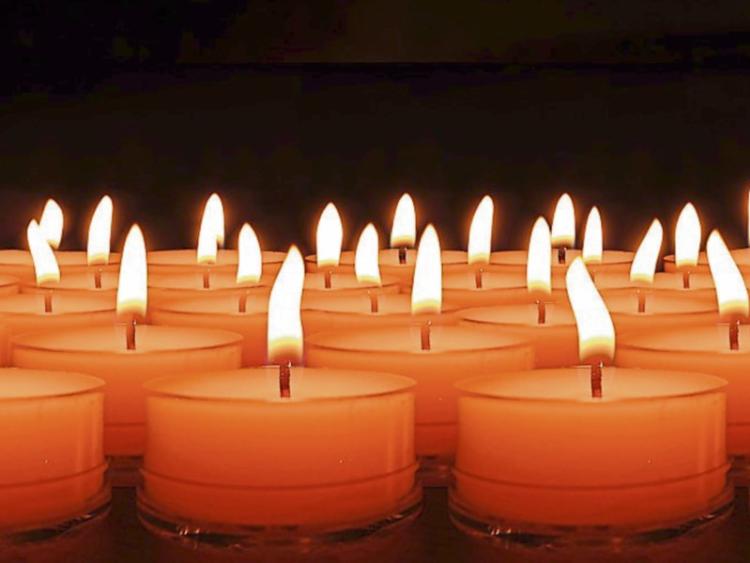 The death has occurred of Chanel Byrne, Galbertstown, Thurles. Chanel, deeply regretted by his sons Shane, Bill, Michael and Matt, daughters Tracy and Emma and their mother Catriona, brothers Paul, Martin, Noel, Sean and Dixie, sister Ena, brother-in-law, sisters-in-law, nephews, nieces, relatives, neighbours and a wide circle of friends. Reposing at the family residence (Galbertstown) on Saturday evening, 4th May from 5pm to 7pm. Arriving at The Cathedral of the Assumption on Sunday morning, 5th May at 11.15am for Funeral Mass at 12 noon. Burial after Mass in St. Patrick's Cemetery.