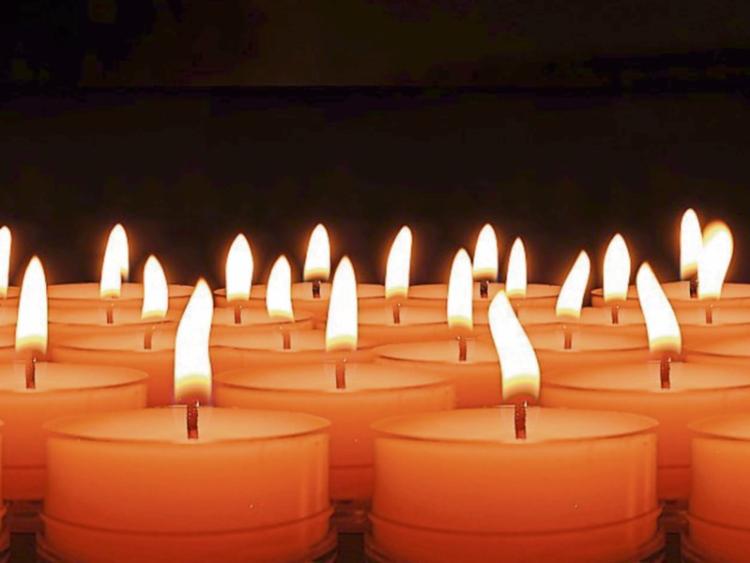 The death has occurred of Rev. Fr. William (Willie) Cusack, Society of African Missions (late of Carrick-on-Suir and Dublin) - On 4th May 2019, peacefully, at the Society of African Missions, Blackrock Road, Cork; Rev. Fr. William (Willie), predeceased by his parents Richard and Mary Cusack, and by his sister Gemma and brothers Frank and Eamon. Much loved brother of Nuala O'Hagan, Esther O'Hara and Richard. Deeply regretted by his sisters, brother, sisters-in-law, brothers-in-law, nieces, nephews, grandnieces, grandnephews, relatives, friends, SMA Confreres and the peoples of Nigeria and Zambia. Removal on Sunday evening at 7pm from the Society of African Missions, Blackrock Road to St. Joseph's SMA Parish Church, Wilton. Requiem Mass at 12 noon on Monday followed by burial in the adjoining cemetery.