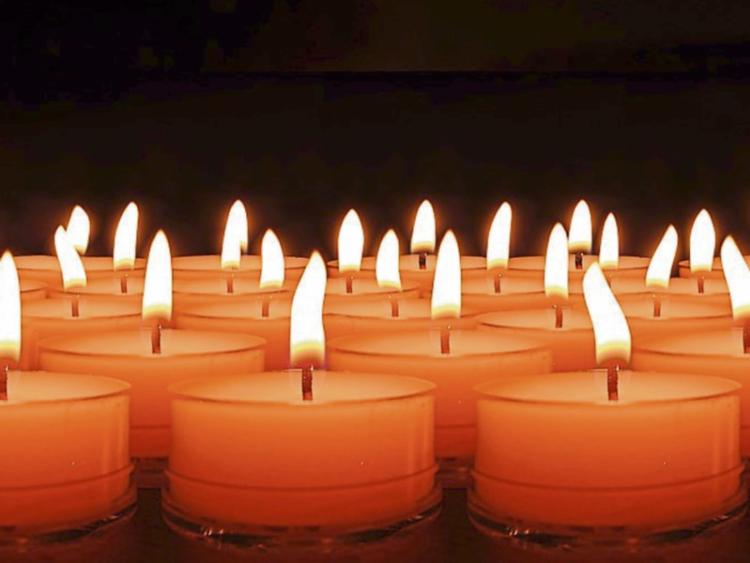 The death has occurred of Jim McCormack, Shankill, Co. Dublin and late of Clonmel, and Portlaoise, Co. Laois and the Courts Service who died on 8th June, 2019 at Blackrock Clinic, husband of Hazel and father of Mark, Peter, Sheila and Ronald, granddad of Rachel, Jordan, Jayne, Hannah, Oscar, Harry, Emily, Jack, Rebecca and the late Thomas Ethan and great-grandad of Theo. Sadly missed by his heartbroken family and many friends. Reposing at Colliers Funeral Home, Old Connaught Avenue, Bray on Tuesday, 11th June, from 8.00pm to 9.30pm. Requiem Mass on Wednesday, 12th June, at 11.30am in St. Anne’s Church, Shankill followed by burial in Shanganagh Cemetery. Family flowers only. Donations, if desired, to the Irish Lung Fibrosis Assosciation can be made at the funeral home, church or online at ilfa.ie

The death has occurred of Liam J. Maloney, The Lodge, Dungar, Roscrea, Co.Tipperary. Retired draper and caretaker of Dungar Cemetery. Only son of the late William and Sarah Maloney. Mourned by his sisters Kathleen, Rose and Margaret, extended family and friends. Reposing in Tierney's Funeral Home, Roscrea Tuesday evening from 4.30o'c concluding with Rosary at 8o'c. Funeral Mass Wednesday in St. Cronan's Church, Roscrea at 12 noon. Private burial will take place at a later time. HOUSE AND BURIAL STRICTLY PRIVATE. No flowers, donations in accordance with his own wishes to Birr Community Unit.

The death has occurred of Vera O'Donovan (née Power), Ballyneale, Clonea Power, Carrick-on-Suir, Co. Tipperary. Reposing at Walsh’s Funeral Home, New Street, Carrick-on-Suir on Tuesday from 4.30pm with removal at 6.30pm to Clonea Church. Funeral Mass on Wednesday at 11am followed by burial in the adjoining cemetery. Family flowers only, donations to St. Brigid’s Hospice, Carrick-on-Suir.

The death has occurred of Paddy Murphy, Keady, Co. Armagh, formerly Co. Tipperary, June 10th 2019, peacefully at home, Paddy RIP. Beloved husband of the late Clare (predeceased 3 months ago) and loving father of Michael, Ann (Anscombe) and Peter and brother of the late Billy and Mary. His remains will leave his late residence, 34 Ard Na Griene on Wednesday to arrive at St. Patrick's Church, Keady for 11am Funeral Mass, burial afterwards in adjoining cemetery. Deeply regretted by his loving sons, daughter, grandchildren sister Margaret, brothers Michael and Sean and the entire family circle.