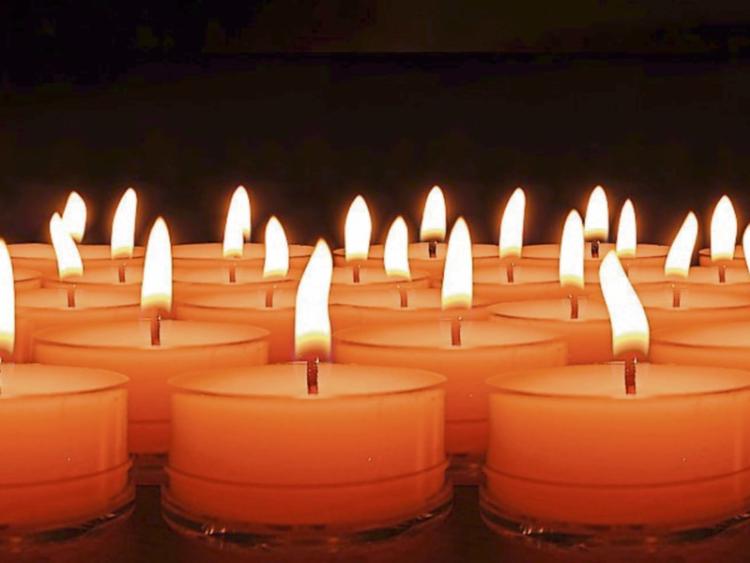 The death has occurred of Kathleen (Dolly) Meagher (née Blanchfield), Cloughtaney, Drangan, Thurles, Co. Tipperary in her 103rd year peacefully in the loving care of the staff of Strathmore Lodge Nursing Home, Callan, Co. Kilkenny July 7th 2019. Predeceased by her loving husband Joe. Deeply regretted by her loving sons; Liam, Joseph, and Michael, sister-in-law; Nellie, daughters-in-law; Angela, Mary and Bernie, Nieces, nephews, grandchildren, great-grandchild, relatives, neighbours and a wide circle of friends. Reposing in Brett's Funeral Home Mullinahone, on Tuesday July 9th from 5.30pm with removal at 7.30pm to The Church Of The Immaculate Conception, Drangan. Requiem Mass on Wednesday July 10th in The Church Of The Immaculate Conception, Drangan at 11am followed by burial afterwards in the adjoining cemetery.