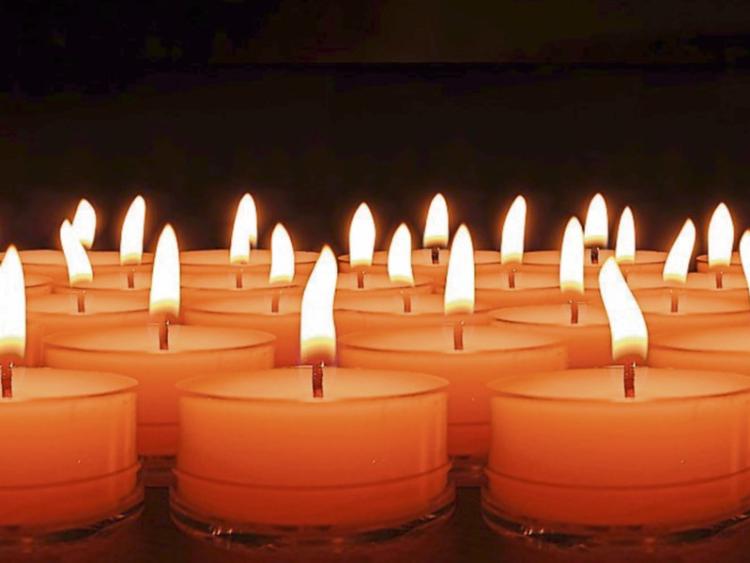 The death has occurred of Seamus Lawrence, Cahir Road, Cashel and formerly of Boherlahan, Cashel, Co. Tipperary, July 8th 2019, in the loving care of the matron and Staff at the Woodlands Nursing Home, Dundrum. Seamus, beloved brother of the late Thomas and Joe. Deeply regretted by his loving wife Anne, son Gerard, daughter Clare, son-in-law Brendan, grandchildren Aoife and Enda, sister-in-law Kathleen, nephews, nieces, relatives, neighbours and friends.Reposing at Devitt’s Funeral Parlour this Wednesday evening from 6pm with Removal at 7.30pm to St. John the Baptist Church, Cashel. Requiem Mass on Thursday at 10.30am followed by burial in Ardmayle Cemetery.

The death has occurred of PJ Peters, Ahenny, Carrick-on-Suir, Co. Tipperary. Funeral Mass on Wednesday at 11:30am in St. Patrick’s Church, Faugheen followed by burial in the adjoining cemetery.