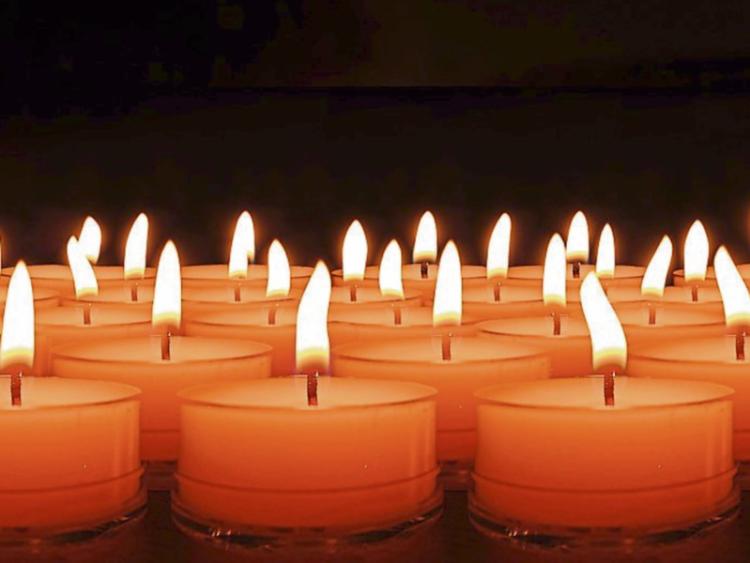 The death has occurred of Tom O'Donnell, Garrandee, New Inn, Cashel, Co. Tipperary, August 21st 2019, peacefully in the wonderful care of Mary O’Connor and her Staff at Acorn Lodge, surrounded by his loving family. Thomas (Tom), beloved husband of the late Nora (nee O’Donnell). Deeply regretted by his daughters Claire Delany, Bernie Pollard, Mary Hemeryck and Veronica Collins, sons Tom and Pat, sons-in-law, daughters-in-law, grandchildren, brothers-in-law, relatives, neighbours and friends.Reposing at Devitt’s Funeral Parlour this Friday evening from 5.30pm with removal at 7.30pm to the Church of Our Lady Queen, New Inn. Requiem Mass on Saturday at 11.30am followed by burial in the adjoining cemetery.

The death has occurred of Karla Fitzgerald, Borrisokane, Tipperary; Dublin. Passed away suddenly and peacefully surrounded by her loving family. Loving partner of James and much loved and adored daughter of Phillis and Damien, sister of Gemma, Mitchelle, Lauren, Hayleigh and Michaela. Karla will be sadly missed by her loving and heartbroken partner, parents, sisters, brothers-in-law, nieces, nephews, aunts, uncles, cousins, her large circle of friends and work colleague. Reposing at her sister Gemma’s residence 28 Fairgreen, Borrisokane this Thursday afternoon from 12:30p.m. Removal on Friday to Shannon Crematorium for service at 3p.m. Family Flowers only please. Donations, if desired, to BrúColumbanus, Witon, Cork. House Private on Friday morning please.

The death has occurred of Josephine (Josie) Ryan, Ormond Street and late of Ballymacue, Kilruane, Nenagh, Co.Tipperary. Deeply regretted by her loving nieces & nephews, neighbours and friends.Reposing at Ryan's Funeral Home, Nenagh this Thursday from 5 o'c to 7 o'c. Remains arriving to Kilruane Church on Friday for Requiem Mass at 11 o'c followed by burial in Kilruane Graveyard.