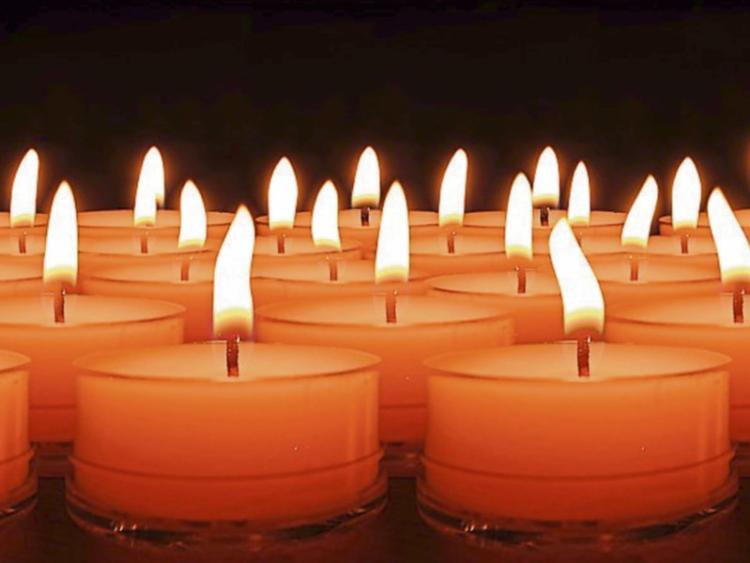 The death has occurred of Gerard Ryan, Roscrea Road, Templemore, Co. Tipperary and London, 18th of August 2019, treasured uncle of the late Caoimhe Ryan. Deeply regretted by his heartbroken parents Margaret and Paddy, sister Margaret, brothers Noel and Patrick, sisters-in-law Maureen and Marion, nephews, Thady and Seamus, relatives and friends.Reposing in Grey's Funeral Home, Templemore on Sunday evening from 5pm to 7pm. Requiem Mass on Monday in the Church of the Sacred Heart, Templemore, at 12 noon. Interment in the adjoining cemetery afterwards.

The death has occurred of Tom O'Donnell, Garrandee, New Inn, Cashel, Co. Tipperary, August 21st 2019, peacefully in the wonderful care of Mary O’Connor and her Staff at Acorn Lodge, surrounded by his loving family. Thomas (Tom), beloved husband of the late Nora (nee O’Donnell). Deeply regretted by his daughters Claire Delany, Bernie Pollard, Mary Hemeryck and Veronica Collins, sons Tom and Pat, sons-in-law, daughters-in-law, grandchildren, brothers-in-law, relatives, neighbours and friends.Reposing at Devitt’s Funeral Parlour this Friday evening from 5.30pm with removal at 7.30pm to the Church of Our Lady Queen, New Inn. Requiem Mass on Saturday at 11.30am followed by burial in the adjoining cemetery.