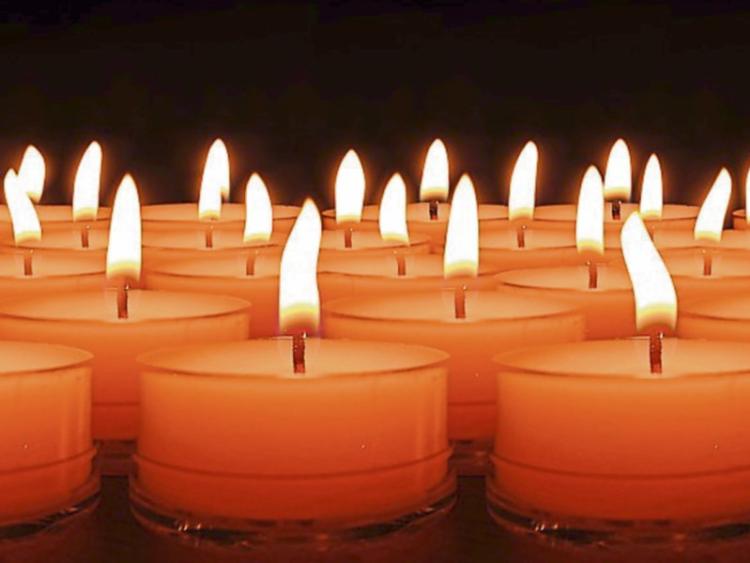 The death has occurred of William Phelan, Castlejohn, Windgap, Co. Tipperary. Deeply regretted by his son William (Liam) and partner Izaskun, daughter Concepta, nieces, nephews, relatives, neighbours and friends. Reposing at O’Dwyer’s Funeral Parlour, Carrick on Suir on Wednesday from 5 o’clock, with removal at 6:30 to St Mary’s Church, Grangemockler. Funeral Mass on Thursday at 11:30. Burial afterwards in the adjoining cemetery.

The death has occurred of Patrick (Paddy) Ryan, Roscrea Road, Templemore and formerly of Coohaun, Borrisoleigh, Co. Tipperary, peacefully on the 2nd September 2019. Predeceased by his son Gerard and granddaughter Caoimhe. Deeply regretted by his wife Margaret, daughter Margaret, sons Noel and Patrick, daughters-in-law Maureen and Marion, grandsons Thady and Seamus, brother Connie, sister Margaret, relatives and friends. Reposing in Grey’s Funeral Home, Templemore this Wednesday evening from 6pm to 8pm. Requiem Mass in the Church of the Sacred Heart, Templemore on Thursday at 12 noon. Interment in the adjoining cemetery afterwards.