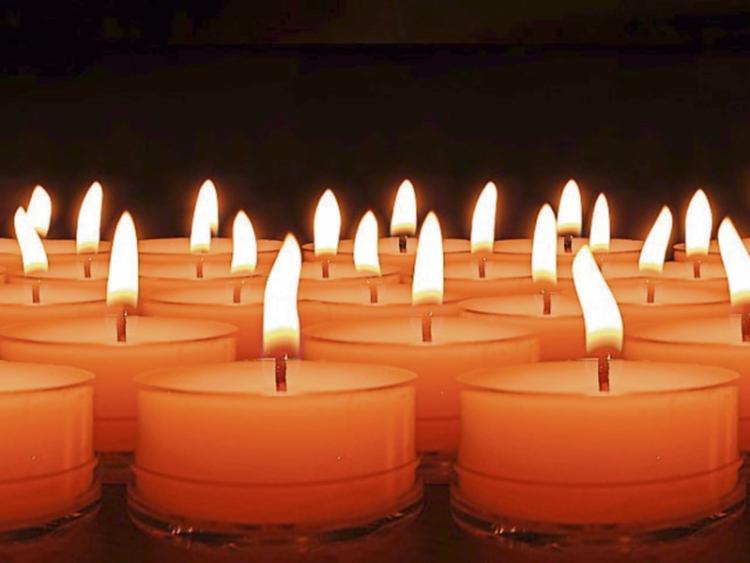 The death has occurred of Ted Lonergan, late of Macreary, Carrick-on-Suir, Co. Tipperary and Killiney, Co. Dublin died on 5th September, 2019, peacefully, in his 93rd year, in the care of the staff at St. Vincent’s University Hospital, Dublin, beloved husband of the late Nellie and brother of the late Noel; sadly missed by his loving daughters Carmel, Anna and Eileen, brothers Pascal and Larry, sister Tess, grandchildren Amy, Kate, Kaley, Cathal, Claire, Marie, Sean and Ellen, great-grandchildren, brother-in-law, sister-in-law, nieces, nephews, relatives, friends and neighbours. Reposing at Colliers Funeral Home, Old Connaught Avenue, Bray on Sunday, 8th September, from 3.00pm to 5.00pm with prayers at 4.30pm. Please note that due to roadworks, access to the funeral home can only be made from Ferndale Road, travelling south from Dublin and from the M11, travelling north at Junction 5. Reposing at Walsh’s Funeral Home, New Street, Carrick-on-Suir on Monday, 9th September, from 5.00pm to 6.30pm. Funeral Mass at 12.00 noon on Tuesday, 10th September, in Ballyneale Church, Carrick-on-Suir followed by burial in the adjoining cemetery. Family flowers only please.