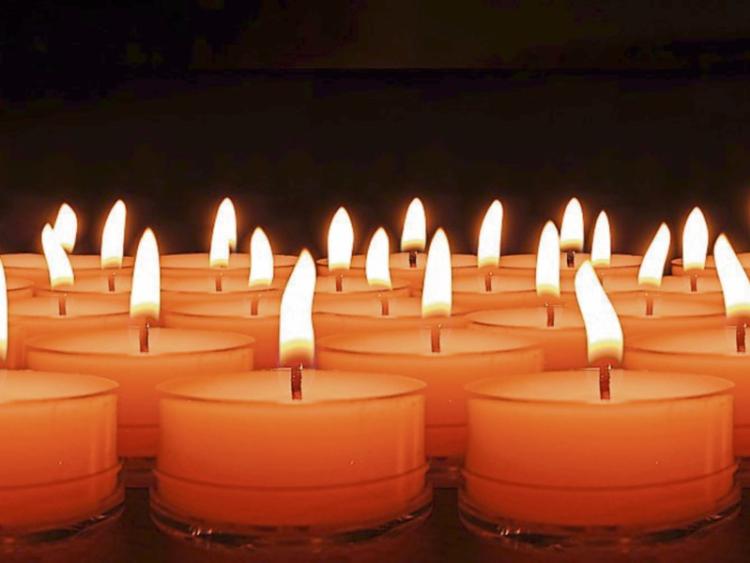 The death has occurred of Chris (Criostóir) Heffernan, Cluenfinglas, Bansha, Co. Tipperary and formerly of London, October 15, 2019, Chris (Criostóir). Deeply regretted by his wife Nora, brother Austin, sisters Róisín, Bríd and Margaret, brothers-in-law, sister-in-law, nephews, nieces, relatives, neighbours and many friends.Reposing at Whelan’s Funeral Home, Bansha Road, Tipperary, on Friday evening, from 6pm to 8pm. Requiem Mass on Saturday in The Church of the Annunciation, Bansha, at 11am and burial afterwards in the adjoining cemetery.

The death has occurred of Thomas Furlong, Ballintemple, Dundrum, Co. Tipperary, October 16th 2019. Peacefully after a long illness bravely borne, in the wonderful care of the doctor's Nurses and Staff of the Bons Secours Hospital Cork, Thomas Predeceased by his father Thomas and mother Elizabeth. Deeply regretted by his loving brother James, relatives, kind neighbours and friends.Reposing at Fogarty’s Funeral Home, Bank Place, Tipperary Town, this Friday (October 18th ) from 5pm with removal 7pm to the Church of the Assumption, Knockavilla. Requiem Mass Saturday at 11.30am, followed by burial in St Michael's Cemetery, Tipperary.