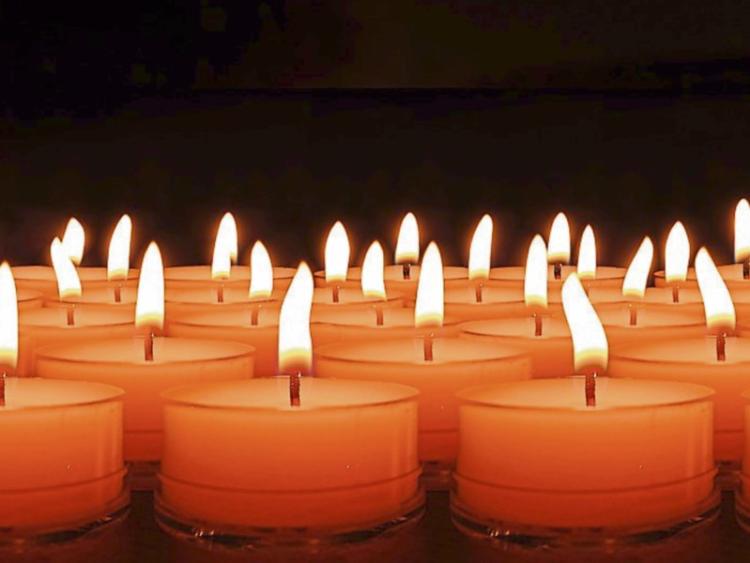 The death has occurred of Chris (Criostóir) Heffernan, Cluenfinglas, Bansha, Co. Tipperary and formerly of London, October 15, 2019, Chris (Criostóir). Deeply regretted by his wife Nora, brother Austin, sisters Róisín, Bríd and Margaret, brothers-in-law, sister-in-law, nephews, nieces, relatives, neighbours and many friends.Reposing at Whelan’s Funeral Home, Bansha Road, Tipperary on Friday evening, from 6pm to 8pm. Requiem Mass on Saturday in The Church of the Annunciation, Bansha, at 11am and burial afterwards in the adjoining cemetery.