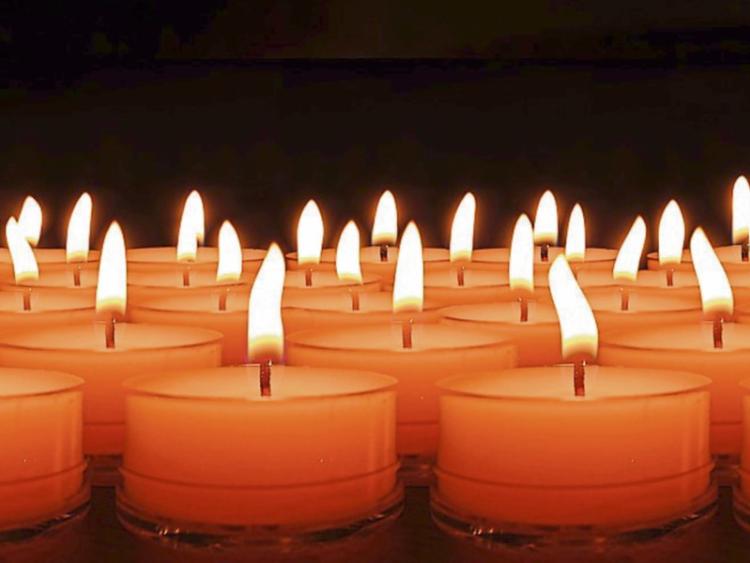 The death has occurred of Sr. Florence Mahon, Convent of Mercy, Nenagh and formerly of Woodford, Co. Galway, peacefully, in the tender care of the staff of Nenagh Hospital. She will be sadly missed by her sisters Nancy, Celia, Delia, Teresa and Sr. Kathleen R.S.M., by her nieces Eileen, Maria, Anita, Maureen, Anna, Deirdre, Paula, Catherine, Niamh and Áine, her nephews Patrick, Martin, Roy, Declan, Adrian and Pat, also by her community in St. Mary's Convent and the Sisters of the South Central Province and her many friends in Ireland and New Zealand. Reposing on Saturday, 19th, in St. Mary's Convent, Nenagh from 3pm until 5.30pm followed by Evening Prayer in Convent Chapel. Funeral Mass on Sunday, 20th, at 12 noon in St. Mary of the Rosary Church, Nenagh followed by burial in Convent Cemetery.