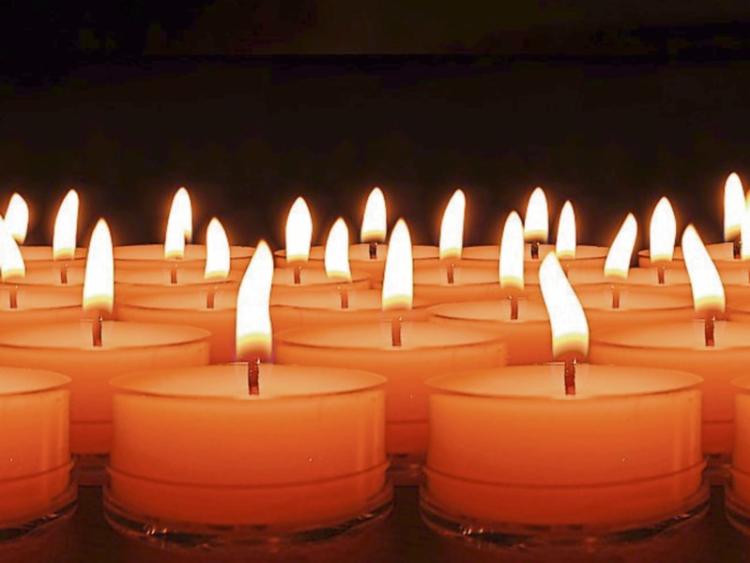 The death has occurred of Tommy Morrissey, Lissakyle, Cahir, Co. Tipperary. Tommy passed away, unexpectedly. A much loved son, dad, brother and grandson, he will be very sadly missed by his lovings parents Tommy and Jean, son Fionn, sisters Haley, Shannon, Rachel, Natasha and Lauren, brother David, grandparents, uncles, aunts, relatives and friends. Reposing at Costigan's Funeral Home, Cahir, on this Tuesday evening from 5pm to 8pm. Funeral arriving to St. Mary's Church, Cahir, on Wednesday morning for Requiem Mass at 11am. Burial afterwards in the adjoining cemetery. Family flowers only please. Donations, if desired, to AWARE.