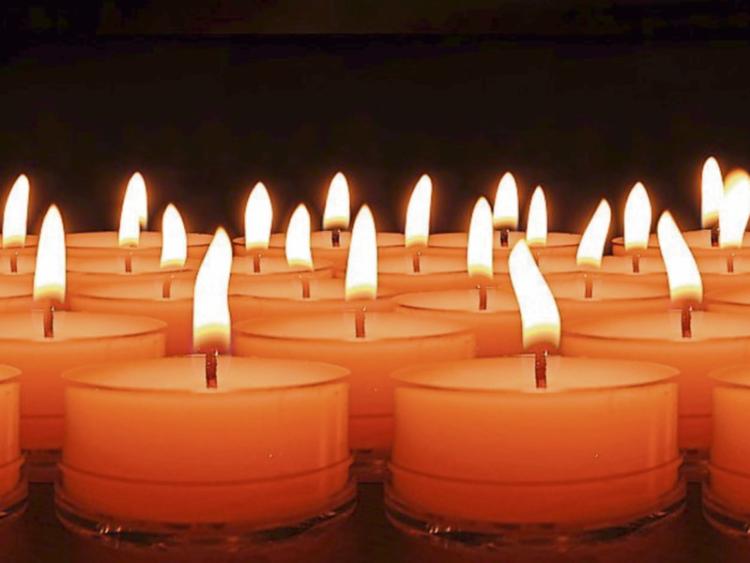 The death has occurred of Edmond (Ned) Osborne, 54 Castle View, Ardfinnan, Co. Tipperary, October 28th 2019. Edmond (Ned) deeply regretted by his brothers, sisters, brothers-in-law, sisters-in-law, nephews, nieces, relatives and friends.Reposing at St. Theresa’s Hospital, Clogheen, on Tuesday from 6pm. Removal at 7.30pm, to the church of The Holy Family, Ardfinnan. Requiem Mass on Wednesday at 11.30am and burial afterwards at Burncourt Cemetery.