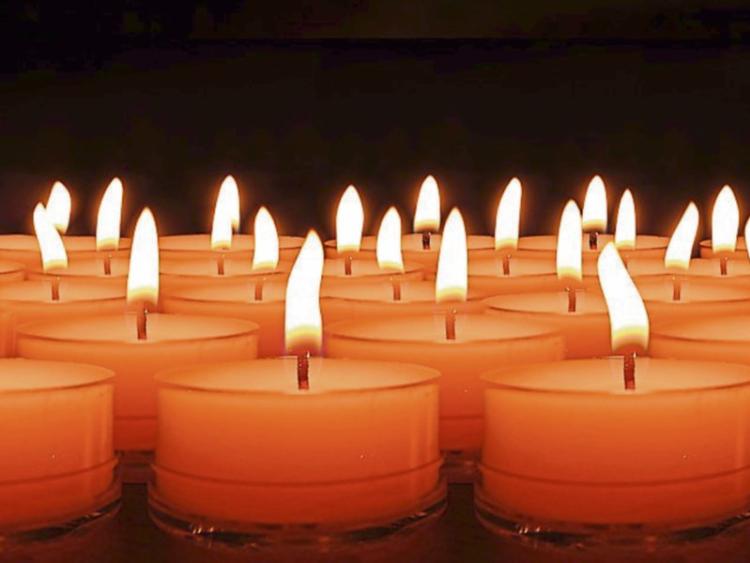 The death has occurred of Rosemary Rooney, Ballyknockane, Ballypatrick, Clonmel, Co Tipperary passed away 17th October 2019 while on holiday in Australia after a long illness. Wife of the late Brian Hutchinson and daughter of the late WE Rooney. Sadly missed by both the Rooney and Hutchinson families and her wide circle of friends. Memorial service will take place in St John The Baptist Church, Kilcash, Clonmel, Co. Tipperary (E91 A4E9) at 2pm on 4th November 2019. No flowers please, donations if desired to The Injured Jockey's Fund. No black, bright colours please.

The death has occurred of Christina Doughan, Clarinwood, Tramore, Co. Waterford. And formerly of 22 Limerick Street, Roscrea, Co. Tipperary. Peacefully at Waterford Regional Hospital. Predeceased by her father Martin and mother Catherine. Deeply regretted by her loving sister Hannah, relatives, neighbours and large circle of friends. Reposing at her residence (E53 AX28) in Limerick Street, Roscrea on Friday evening from 5.00pm with rosary at 8.00pm. Removal on Saturday morning at 11.30am arriving in St. Cronan's Church, Roscrea for Funeral Mass at 12.00 noon. Burial afterwards in the adjoining old cemetery.