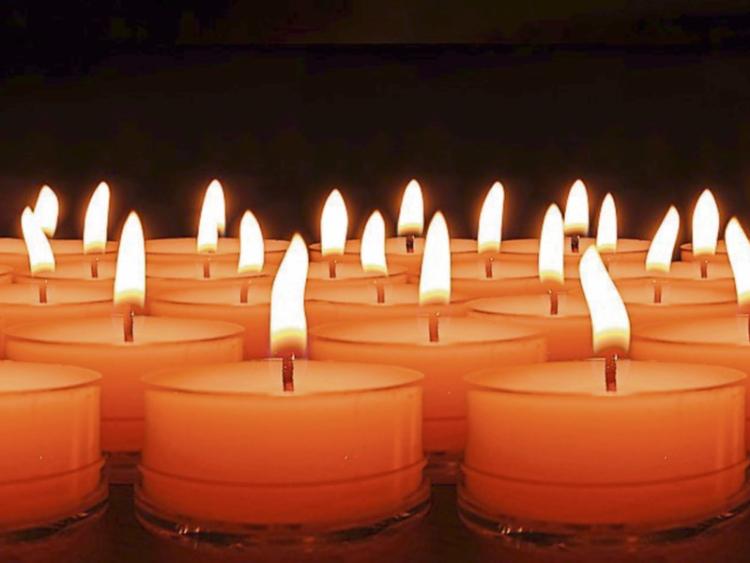 The death has occurred of Jimmy Cagney, Bianconi Drive, Clonmel. Peacefully, in the loving care of his family. Jimmy, husband of the late Carmel, sadly missed by his loving sons, daughters, sisters, sons-in-law, daughters-in-law, brothers-in-law, sisters-in-law, grandchildren, great-grandchildren, nieces, nephews, relatives and friends. Reposing at his residence this Monday from 4 o'clock to 8 o'clock. Removal on Tuesday morning to SS Peter & Paul's Church for 12.45. Requiem Mass at 1 o'clock. Funeral thereafter to St. Patrick's Cemetery. Family flowers only please. Donations, if desired to Palliative Care.

The death has occurred of John O'Hanlon, Tullaheady, Nenagh. Peacefully, at Nenagh Hospital, on 2/11/19. Predeceased by his beloved son Kieran and brother Willie. Deeply regretted by his loving wife Susan-Vera and son Martin, grandchildren Saoirse, Sean and Roisin, daughter in law Mary, brother Peter, sister Noreen, brothers in law, sisters in law, nephews and nieces, relatives, neighbours and friends. Reposing at Ryan's Funeral Home, Nenagh, this Monday from 6 o'c with removal at 8 o'c to arrive at St. Marys of the Rosary Church, Nenagh, at 8.30 o'c. Requiem Mass on Tuesday at 10 o'c followed by burial in Lisboney New Cemetery.

The death has occurred of Julia Ryan Tubbs, Ballyanny, Nenagh and Youghalarra. Deeply regretted by her brothers John and Joe, cousins, relatives and friends. Funeral Mass on Monday at 10 o'c in St. Mary of the Rosary Church, Nenagh, followed by burial in Youghalarra Cemetery.