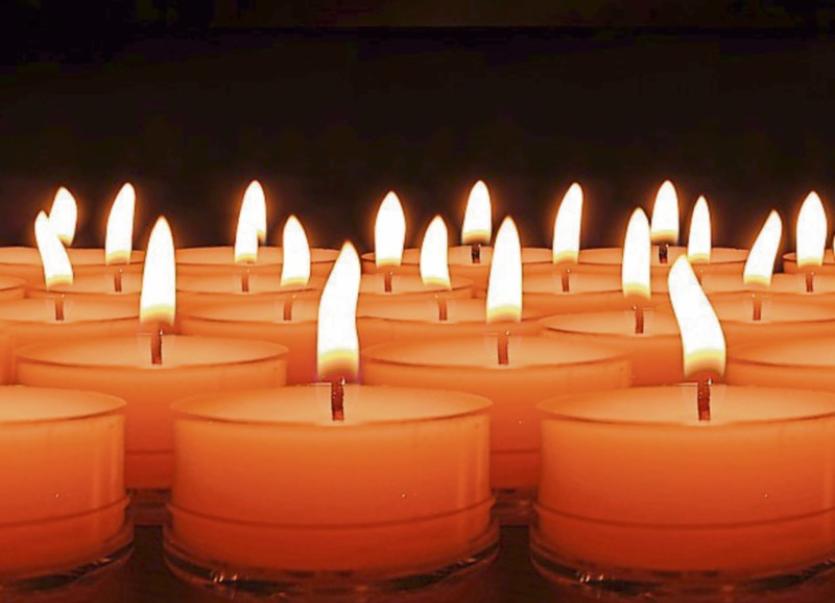 The death has occurred of Michael Noonan, Main Street, Ballyporeen, Co. Tipperary. On 9th November 2019. Peacefully in the Mater Private Hospital Cork. Under the kind care of Dr. James Ryan and Staff. Michael (cattle dealer) aged 93 years, beloved husband of the late Alice and brother of the late Denis, Jack and sister Nellie. Sadly missed by his sons Robert, Eamon, John and daughter Kathleen (Boyle) his beloved grandchildren, son-in-law Jim Boyle, daughters-in-law Mary (Brogan) and Anne (Fitzgerald), sister-in-law Mary Russell relatives and friends. Reposing at his residence at Main Street, Ballyporeen on Monday evening 11 November from 5pm to 8pm. Requiem mass on Tuesday morning at 11am in the church of the Assumption Ballyporeen and burial afterwards in St. Mary’s cemetery.