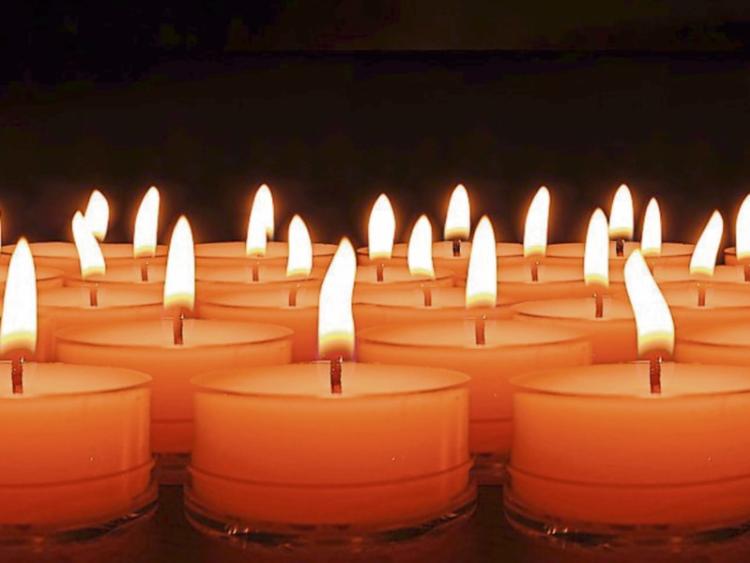 The death has occurred of Thomas (Tom) Phelan, late of Railway Cottages, Kilsheelan, Clonmel and formerly of Butlerstown, Kilsheelan, who died 10th of November 2019. Deeply regretted by his loving sisters Kate, Ellen and Briget, brother Edmond, sister-in-law Bridget, nieces, nephews, relatives and friends and a dear friend Annie. Reposing at Walshs Funeral Home, Carrick on Suir on Thursday evening from 5pm followed by removal at 6.30pm to Ballyneale Church. Funeral Mass on Friday at 11am followed by burial in the adjoining cemetery. Family flowers only please, donations to St Bigid's Hospice, Carrick on Suir.

The death has occurred of Anne (Nancy) Bermingham (née Murray), Shamrock Hill and William Street, Clonmel,and late of Gortnasythe, Curraghboy, Roscommon, 12th November 2019, peacefully in the loving care of the staff at Rathkeevan Nursing Home. Predeceased by her husband Martin and son Matty. Very deeply regretted by her sons Thomas and Michael, grandchildren, daughters-in-law, nephews, nieces, relatives and friends. Reposing at O’Donoghue’s Funeral Home, Kickham Street, Clonmel on Friday from 6pm with removal at 7pm to SS Peter & Paul’s Church. Requiem Mass on Saturday at 11am followed by burial in St. Patrick’s Cemetery.