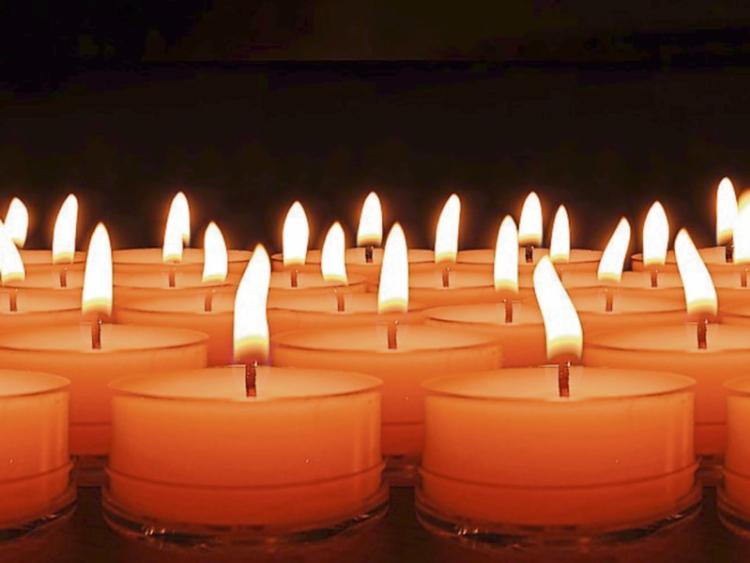 The death has occurred of Mary Kiely (née Tobin), Rackhill, Carrickbeg, Carrick-on-Suir, Co. Tipperary. Reposing at Walsh’s Funeral Home, Carrick On Suir, on Friday from 5pm with removal at 6.30pm to St Molleran's Church. Funeral Mass on Saturday at 11am, followed by burial in the Friary Cemetery. Family flowers only, donations to St Brigid’s Hospital, Carrick On Suir.

The death has occurred of Sr. Kathleen Kinane, (Aunty Kitty) (Toureen, Rossmore, Cashel, Co. Tipperary and Villa El Salvador, Lima, Peru). Aunty Kitty died peacefully in the loving care of her beloved community of Sisters of The Cross and Passion on 13th November 2019 at Marino Convent, 22 Griffith Avenue, Dublin, after an illness heroically borne. She is survived by her deeply beloved brother Fr. William Kinane, Sacramento, California and her forty-three treasured nieces and nephews, ninety-eight grand nieces and nephews, cousins, her community of sisters of the Cross and Passion and extended family and friends. Her Funeral Mass will take place on Saturday 16th November at 11 a.m. in the Church of St. Vincent de Paul, Marino, Dublin. Her burial will be immediately afterwards at Dardistown Cemetery, Co. Dublin.

The death has occurred of Anne (Nancy) Bermingham (née Murray), Shamrock Hill and William Street, Clonmel, Co. Tipperary and late of Gortnasythe, Curraghboy, Roscommon, 12th November 2019, peacefully in the loving care of the staff at Rathkeevan Nursing Home. Predeceased by her husband Martin and son Matty. Very deeply regretted by her sons Thomas and Michael, grandchildren, daughters-in-law, nephews, nieces, relatives and friends. Reposing at O’Donoghue’s Funeral Home, Kickham Street, Clonmel on Friday from 6pm with removal at 7pm to SS Peter & Paul’s Church. Requiem Mass on Saturday at 11am followed by burial in St. Patrick’s Cemetery.