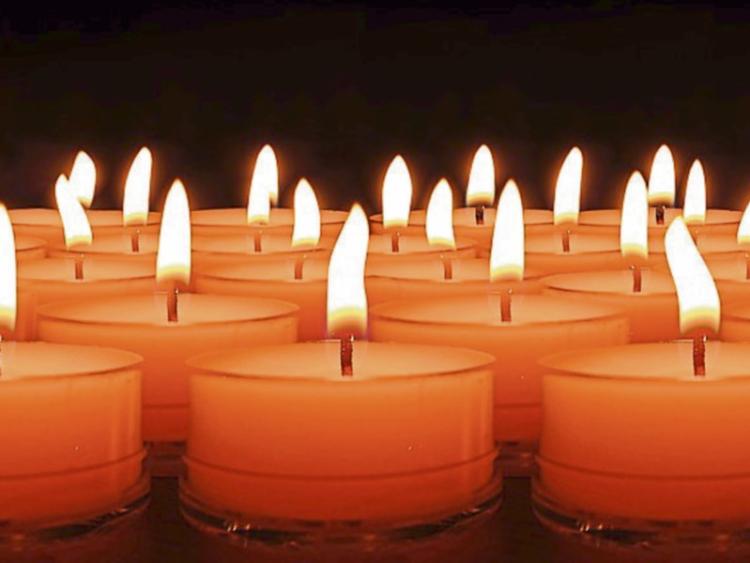 The death has occurred of Murt Carry, Chapel Lane and formerly Limerick St., Roscrea. Died November 23rd 2019, deepely regretted and sadly missed by his family neighbours and a large circle of friends.Reposing in Doyle's Funeral Home, Roscrea E53RX08 on Monday from 4pm with Rosary at 5.30pm followed by removal to St. Cronan's Church, Roscrea to arrive at 6.30pm. Funeral Mass on Tuesday at 12 noon followed by burial in adjoining old cemetery. Donations if desired to Dean Maxwell Nursing Unit, Roscrea. Donation box in Doyle's Funeral Home.

The death has occurred of Dr. Philip Murray, The Cottages, Ballincar, Sligo. Formerly Nenagh, Co. Tipperary. Peacefully at North West Hospice, Sligo, surrounded by his loving family. Sadly missed by his loving wife, Vivien, his children Emily, Joe and Jenny, his beloved grandsons Daniel, Peter, Sean-Johnny and Oisín, son in law Johnny, daughter in law Aoife, extended family and many, many friends. Reposing at his home (The Cottages, Ballincar, F91 H263) from 4pm - 7pm on Monday, 25th November. House strictly private outside this time. Mass of the Resurrection in the Cathedral of the Immaculate Conception, Sligo at 12 midday on Tuesday, 26th November. Burial follows in Rathcormac Cemetery. All enquiries to Seán Feehily’s Funeral Home, Cartron Cross, Sligo, Phone 071/9159999.

The death has occurred of Maureen Pollard (née O'Dwyer), late of Castle Park, Carrick on Suir, Co. Tipperary, died 22nd of November 2019. Reposing at her home on Monday evening from 4pm to 7pm, arriving for funeral Mass at 10.30am in St Nicholas' Church, Carrick on Suir, on Tuesday morning, followed by burial in St Mary’s Cemetery, Carrick on Suir. Family flowers only, please. Donations to St Brigid's Hospice, Carrick on Suir.

The death has occurred of Bridget (Biddie) Taylor (née Keogh), Kennedy Park, Thurles. Peacefully, after a long illness, surrounded by her loving family. In the wonderful care of the Staff of the Lakes Nursing Home, Killaloe. Predeceased by her husband Patrick. Deeply regretted by her daughters Ann, Breda and Patricia, sons Willie and Seamus, 11 grandchildren, 2 great-grandchildren, sons in law Brian, Paddy and Steve, daughters in law Ann and Carole, sisters Josie and Esther, nephews, nieces, brothers in law, sisters in law, relatives, neighbours and friends.Reposing in Hugh Ryan's Funeral Home, Slievenamon Road, Thurles on Monday, 25th Nov., from 5pm to 7pm. Arriving at Bohernanave Church at 7.30pm. Requiem Mass on Tuesday (26th) at 10am. Burial afterwards in St Patrick's Cemetery, Thurles. Family flowers only, donations if desired to the Alzheimer's Society.