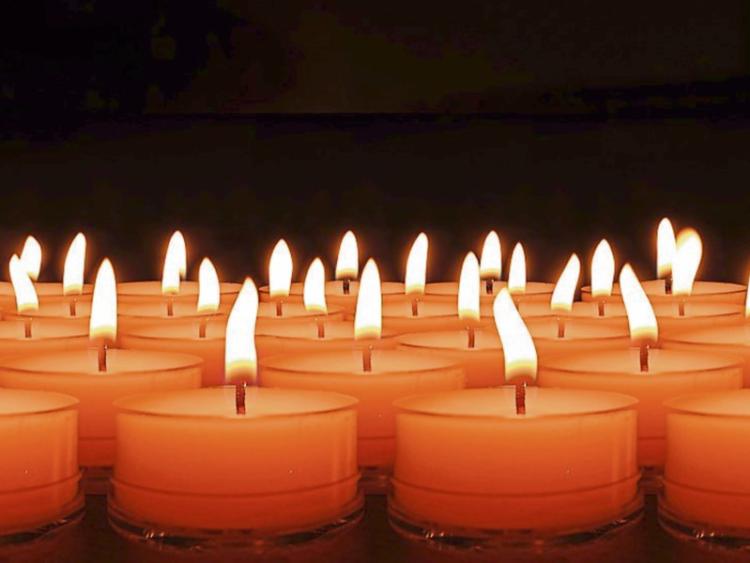 The death has occurred of Mary Kenny (née Delaney), Glencrue, Portroe, Nenagh, beloved wife of the late John and grandmother to the late John Rooney. Deeply regretted by her loving daughters, Noreen Rooney, Eyrecourt, Co. Galway and Mary B. Maher, Glencrue, son Martin (White Swan), sons in law, Paraic and Jimmy, Martin’s partner Ann, grandchildren Sinead, Patrick, Christopher, James, Laura, Stephen, Sean, Josh and Adam, nephews, nieces, relatives and many friends.Reposing at her home in Glencrue on Monday evening from 4pm to 7pm. Funeral arriving to Portroe Church on Tuesday morning at 11.45am for funeral Mass at 12 noon, followed by burial in the adjoining cemetery.

The death has occurred of Dr. James Mulcahy, late of Dundrum, Dublin and formerly Killarney, Co. Kerry and Cashel, Co. Tipperary. Passed away peacefully on the 6th December 2019, after a long illness heroically borne, in the wonderful care of all the staff at Simpsons Hospital, Ballinteer. Beloved husband of Maura and loving father to Conrad, Jacqueline, Laurence, Annamaria and Arnold; he will be very sadly missed by his loving wife, children, grandchildren Mark, Ashling, Ruadhán, Siún, Michelle and Angela, sons-in-law John and David, daughters-in-law Elaine and Marcela, nieces, nephews and all his extended family and friends. James will be reposing in the Larry Massey Funeral Home, Eden Centre, Grange Road, Rathfarnham, on Tuesday evening (December 10th) from 5pm to 7pm. Removal on Wednesday morning to the Church of the Holy Cross, Dundrum, arriving for 10.30am Mass. Funeral afterwards to Mount Jerome Crematorium, Harold’s Cross (maps below). Family flowers only please. All enquiries to Larry Massey Funeral Directors, Rathfarnham on (01)406-1000.