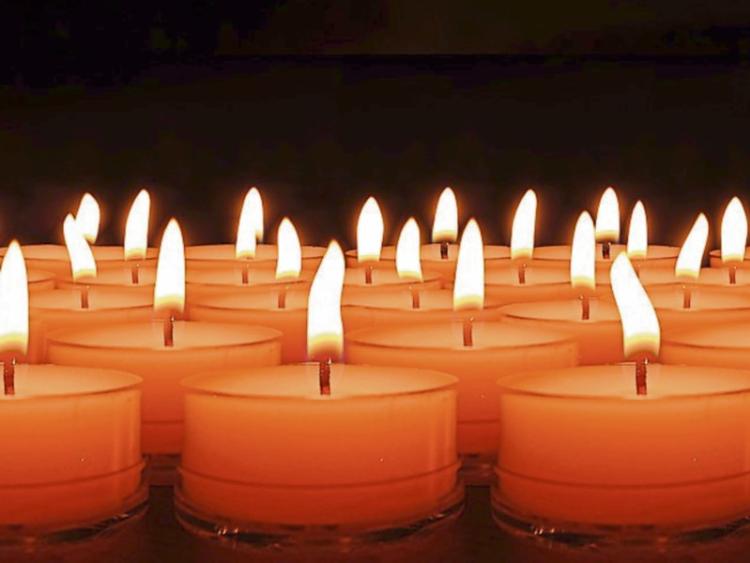 The death has occurred of Regina Keeshan, Kilfada, Lorrha, Co. Tipperary. Deeply regretted by her brothers Ger, John and Brian, nephews, nieces, grandnieces, sisters-in-law Patrica and Ann, relatives and friends. Reposing at St. Joseph’s Funeral Home, Borrisokane on Wednesday, the 11th, from 6pm to 8pm. Funeral Mass Thursday at Aglish Church at 11am followed by burial afterwards in Carrig Cemetery.

The death has occurred of Christy Lonergan, 13 Castle Court and Macreary, Carrick-on-Suir, Co. Tipperary. Reposing at Walsh’s Funeral Home, New Street, Carrick on Suir on Tuesday from 5 o’clock with removal at 6.30 to St Patrick’s Church, Faugheen. Funeral Mass on Wednesday at 11.30 followed by burial in the adjoining cemetery. Family flowers only – donations, if desired, to St Brigid’s Hospice, Carrick on Suir.

The death has occurred of Bozena Wysocka, Kickham Street, Thurles. Suddenly. Predeceased by her husband Tadeusz. Will be sadly missed by her sons Mikolay, Karol and Kaspar, grandchildren, daughters-in-law Paulina and Jola, sisters, brothers-in-law, nephews, nieces, relatives and friends.Reposing in Hugh Ryan's Funeral Home, Slievenamon Road, Thurles on Thursday 12th December from 7.30pm to 8.30pm. Arriving at the Cathedral of the Assumption, Thurles at 9pm. Requiem Mass on Friday 13th at 11am. Followed by cremation in the Island Crematorium, Cork (P43 DD71) at 3pm.