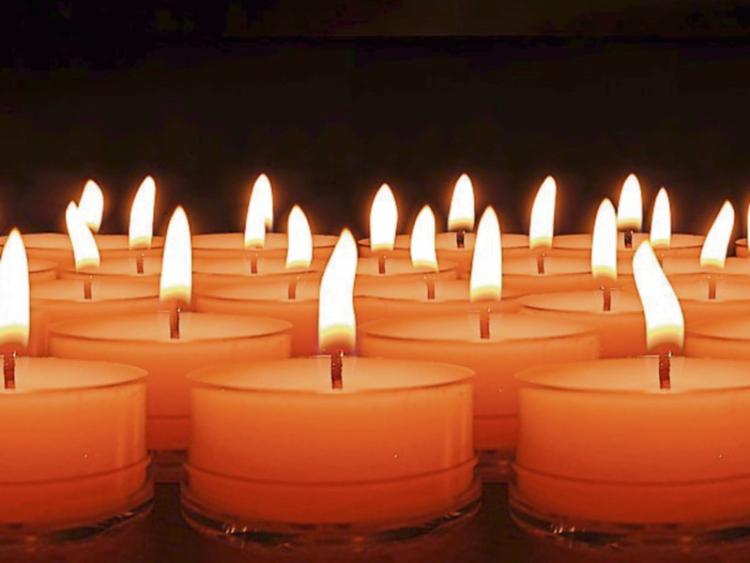 The death has occurred of Pat Weston, (Santry, Dublin and formerly of Clonmel) December 11th 2019 (peacefully) in the loving care of all the staff at St. Francis Hospice, Raheny; beloved husband of the late Bridie and loving father of John and Jane. Sadly missed by his son, Daughter, grandchildren Rebecca, Daniel, Tony, Kelli and Ellen, sister Terry, his partner Dolores, nieces, nephews, extended family and friends. Reposing in Lanigan’s Funeral Home, 21 Beaumont Road on Friday evening (December 13th) from 4 pm to 6 pm. Removal on Saturday morning (December 14th) to the Church of the Holy Child, Swords Road, Whitehall arriving at 9.50 am for Mass at 10 am. Funeral afterwards to Dardistown Crematorium. Family flowers only please, donations, if desired to St. Francis Hospice, Raheny.

The death has occurred of Joan Maher (née Lynch), Barnane, Templemore and Dean Maxwell CNU, Roscrea, 12th December 2019 in her 92nd year, very peacefully, surrounded by love. Predeceased by her husband Jim. Much loved aunt of Patsy and Mary, and grandaunt of Louis, Breda, Anne, Maria and Melisa. She will be greatly missed and never forgotten by her loving nieces and nephews in law, cousins, godchildren, family and wonderful neighbours and friends. Reposing in Grey’s Funeral Home, Templemore this Friday evening from 5 pm. Removal to St. Mary’s Church Drom at 7 pm, to arrive at 7-30 pm. Requiem Mass on Saturday at 11-30 am. Interment in the adjoining Cemetery afterwards.