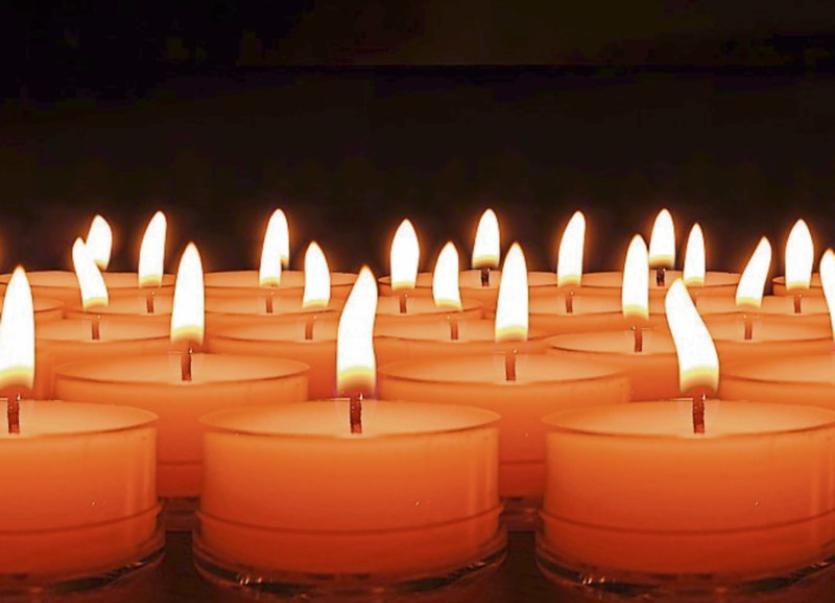 The death has occurred of Kevin O'Connell, Boherduff Heights, Clonmel, 13th December 2019, suddenly, at his residence. Sadly missed by his heartbroken mother Deirdre, sister Chloe, brothers Ryan and Alan, grandparents, uncles, aunts, relatives and friends. Reposing at O’Donoghue’s Funeral Home on Monday evening from 5pm with removal at 7pm to The Church of the Resurrection. Requiem Mass on Tuesday at 11am. Burial immediately afterwards in St. Patrick’s Cemetery.

The death has occurred of Thomas Connolly, Oaklawn Drive, Nenagh and formerly of Baronstown, Loughmore, Co. Tipperary. Retired Principal of Nenagh Vocational School. Peacefully in the loving care of the Staff of Limerick Regional Hospital surrounded by his family. Deeply regretted by his heartbroken wife Celine (Nee O Gorman) brothers Seamus (Dublin) and Eamonn (Thurles) his sisters Eileen Eviston (Dublin) and Rena Ormond (Templemore) Sister in law Sr. Edna, MMM, Drogheda. Brothers in law, sisters in law, and close and loyal colleague Tom Delaney, nieces, nephews, neighbours and friends. Reposing at Grey’s Funeral Home Templemore, this Sunday evening from 4pm to 6pm. Removal to the Church of the Nativity of Our Lady, Loughmore. Funeral Mass on Monday at 11.30am Interment in the adjoining cemetery afterwards.