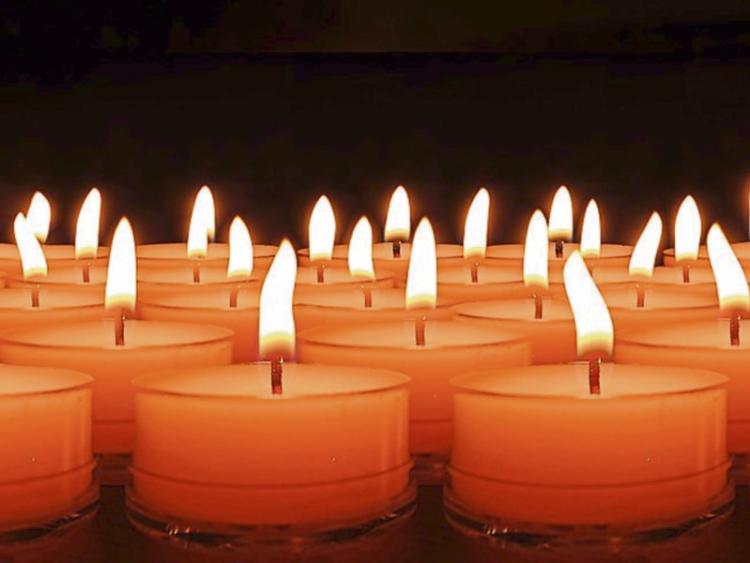 The death has occurred of Mary O'Connor (née Leahy), Main Street, Bansha, Co. Tipperary, December 22nd 2019, peacefully in the loving care of Acorn Lodge, Cashel. Mary, beloved wife of the late Jim. Deeply regretted by her loving daughter Patricia Hassett (Dualla), son-in-law Patrick, granddaughters Caroline and Julie, relatives, neighbours and friends. Reposing at Devitt’s Funeral Parlour, Cashel this Monday evening 5pm with Removal at 6.30pm to the Church of the Annunciation, Bansha arriving at 7pm. Requiem Mass on Tuesday at 11am followed by Burial in the adjoining cemetery.

The death has occurred of Donie O'Meara, 3 Green Street, Roscrea, Co. Tipperary. Peacefully surrounded by his loving family at his sister-in-law Anne residence, Birr. Pre-deceased by his parents Ned and Peg and brother Eamon. Deeply regretted by his sister-in-law Anne, nieces Mary and Pauline, nephews Eamonn, Colm, Ciaran and Kevin, grand-nieces, grand-nephews, relatives, kind neighbours and good friends. Reposing in Tierney's Funeral Home, Roscrea, on Thursday evening from 4pm with removal at 6.30pm arriving in St. Cronan's Church, Roscrea, at 7pm. Funeral Mass on Friday at 10am followed by burial afterwards in the adjoining new cemetery.

The death has occurred of Breda Cullinane, Haywood Close, Clonmel, 20th December 2019 at South Tipperary General Hospital. Very deeply missed by her daughter Cynthia and son-in-law Stephen, her grandchildren P.J., Selena, Alex, Evangeline, baby Dela and friends.Reposing at her residence on Sunday evening from 4pm to 8pm. Funeral arriving to S.S. Peter & Paul’s Church on Monday at 12.45pm for Requiem Mass at 1pm. Burial immediately after in St. Patrick’s Cemetery.