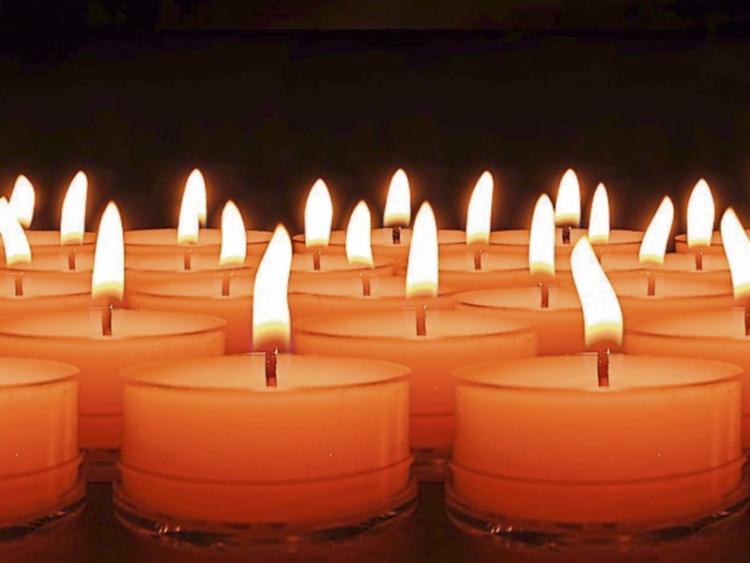 The death has occurred of Seamus O'Dwyer, 44 Tully Brannigan Road, Newcastle, Co Down and Cashel, Co. Tipperary, 22/12/2019. Peacefully at home Dr Seamus dearly beloved husband of the late Rita and Cherished father of Michael, Marese, Anne, Aislinn, and James R.I.P. Seamus remains will leave his late home 44 Tullybrannigan road Newcastle on Saturday at 11.00 am to Arrive at Our Lady Of The Assumption Church Newcastle for 12.00 noon Requiem Mass, burial afterwards in St. Patricks Cemetery Bryansford. On his soul sweet Jesus have mercy. Deeply regretted by his sorrowing daughters, sons, grandchildren, great-grandchildren and the entire family circle.

The death has occurred of Bernadette (Bernie) Beere (née Brennan). (Late of Cahir, Co Tipperary and formerly of Inchicore, Dublin 8) December 21st 2019 (peacefully) surrounded by her loving family in the wonderful care of the Staff in St Patrick’s Hospital, Cashel, Co Tipperary. Beloved Wife of the late George. Cherished Mam of Mary, Siobhan, John, Paula, and Niamh. Bernie will be very sadly missed and forever loved by her daughters, son, daughter-in-law, sons-in-law, her seventeen (17) grandchildren, great grandchildren, nieces, nephews extended family and friends. Reposing at Massey Brothers 113 Emmet Road, Inchicore on Thursday 26th December 2019 from 6 0’Clock until 8 O’Clock with family in attendance. A celebration of Bernadette’s Life will be held in The Garden Chapel, Mount Jerome Crematorium on Friday 27th December at 10 0’Clock thereafter for Cremation in Mount Jerome Crematorium. Family flowers only, Donations in lieu in to St Patrick’s Hospital, Cashel. Donation Box at Rear of The Crematorium. All Enquiries to Massey Brothers 4533333.