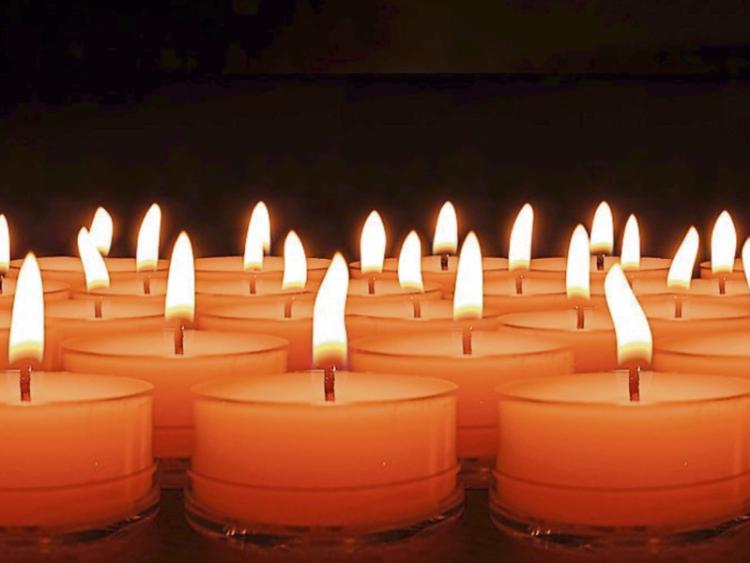 The death has occurred of James Kennedy, Ballylina, Borrisokane, Co Tipperary, who died peacefully on 25th December 2019, in the dedicated and unswerving care of the staff at Portumna Retirement Village. Jimmy was pre-deceased by his father Daniel, his mother Annie, his brother John, his sisters Mary and Nancy, and by his devoted and adored dogs. Jimmy will be sadly missed and is deeply regretted by his family, his neighbours and a wide circle of friends.Reposing in Treacy's Funeral Home, Shinrone, from 1pm, where funeral Mass will be held at 1.30pm Thursday, with burial in Saints Peter and Paul Church Cemetery, Borrisokane, immediately afterwards. House strictly private. Family flowers only, please, with donations to the Donkey Sanctuary in Mallow, Co Cork, if so desired.