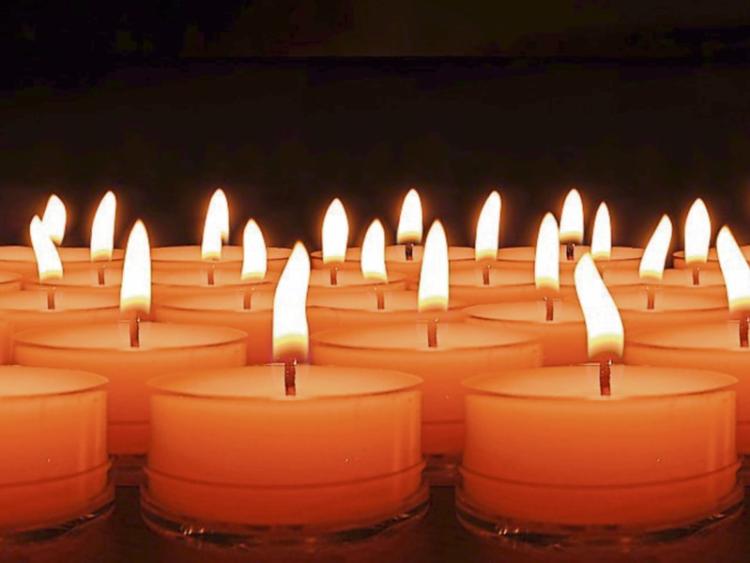 The death has occurred of Pat (Patrick) Poland, Lelagh, Rathcabbin, Roscrea, Co.Tipperary. Peacefully in the wonderful care of the staff of Medical 1, Midlands Regional Hospital, Tullamore. Predeceased by his sisters Eileen, Kathleen, Mary, Roseann and brother Johnny. Pat will be sadly missed by his nieces Phil (Keighery), Josie (Rice), Gertie (Rodgers) and Rosie (Monteith), relatives, neighbours, friends and careers.Reposing at Boyd's Funeral Home, Tullamore Road, Birr this Friday evening from 5pm to 7pm. Removal on Saturday morning to Our Lady Queen of Ireland Church, Rathcabbin, arriving at 10:45am for Mass at 11am. Burial afterwards in Bonoham Cemetery. Family flowers only please. Donations if desired to Friends of Tullamore Regional Hospital.