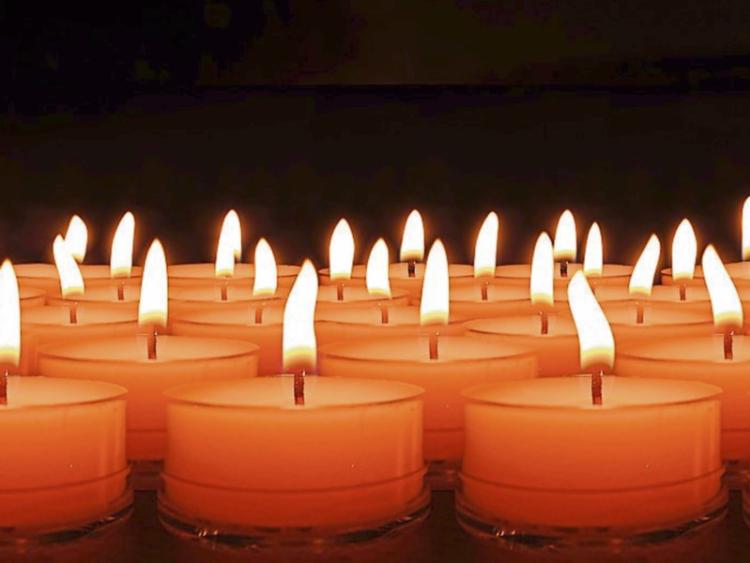 The death has occurred of Teresa Fox, wife of the late Willie, Gragaugh, Ballingarry, Thurles, Co. Tipperary. Deeply regretted by her loving brothers Brendan & Michael, nephews, nieces, relatives & friends.Reposing in Bretts Funeral Home, Mullinahone, Sunday, 29th December, from 5 to 7pm followed by removal to the Church Of The Assumption, Ballingarry. Requiem Mass on Monday (30th) at 11:30 followed by burial in Lismolin Cemetery.