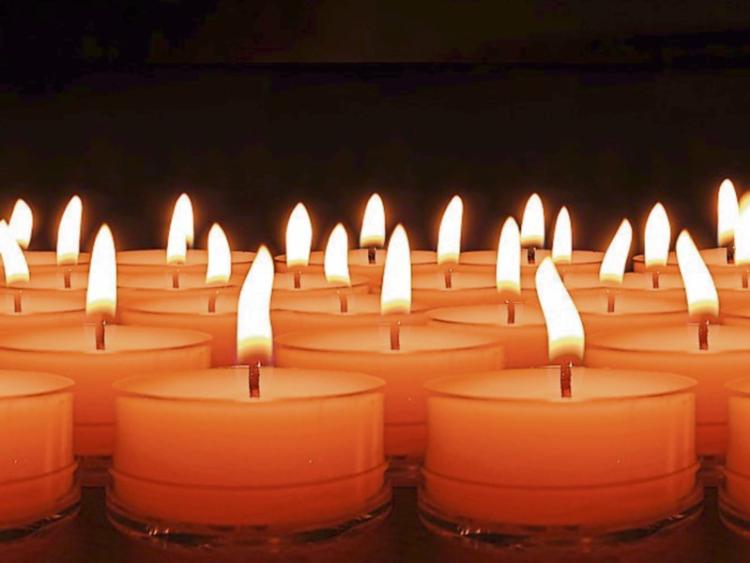 The death has occurred of Helena (Ena) Walsh (née Cusack), Moonminane, Clonea Power, Carrick-on-Suir, Co. Tipperary. Reposing at Walsh's Funeral Home, Carrick on Suir on Monday, January 6th, from 4.30pm with removal at 6.30pm to Clonea Church. Funeral Mass on Tuesday, January 7th, at 11am followed by burial in the adjoining cemetery. Family flowers only please. Donations if desired to St. Brigid's Hospice, Carrick on Suir.