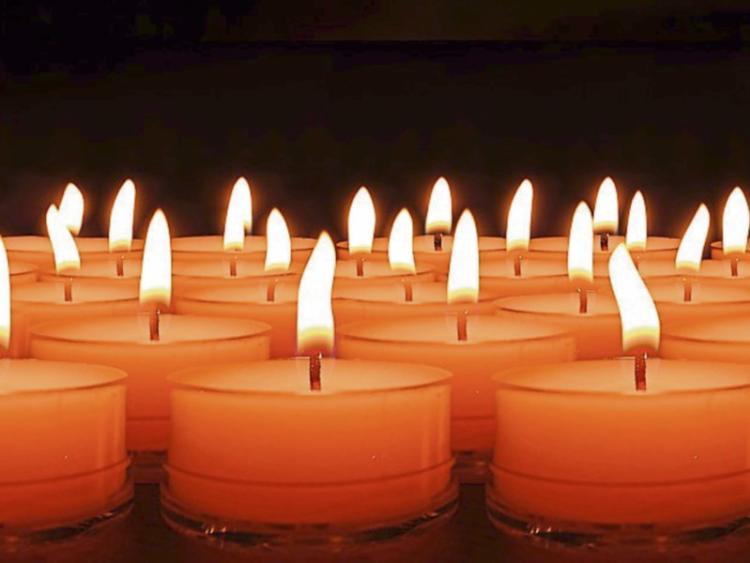 The death has occurred of John Cagney, Glengar, Burncourt, Co. Tipperary /Cahir, Co. Tipperary. On January 7, 2020 peacefully at St Theresa's Hospital, Clogheen. John loving husband of Assumpta, and dear father of John Michael, brother of Kathleen and the late Joan, Mary and Bridie. Sadly missed by his loving family nephews, nieces, brothers in-law, sister in-law, relatives, neighbors and friends. Reposing at Costigan's Funeral Home on Thursday from 6pm to 8pm. Reception into the Church of Assumption, Burncourt on Friday morning for Requiem Mass at 11am. Burial afterwards in the adjoining Cemetery.

The death has occurred of Patrick (Paddy) Landy, Melview Nursing Home, Clonmel and formerly of Grangemockler, Co. Tipperary. A former member of the Defence Forces, Paddy passed away peacefully in the tender care of the staff at Melview Nursing Home, Clonmel. Deeply regretted by his loving family. Reposing at Condons Funeral Parlour, Clonmel on Thursday evening from 5.00pm, with removal at 7.00pm to St. John the Baptist Church, Kilcash. Funeral Mass on Friday at 11.30am followed by burial in the adjoining cemetery.