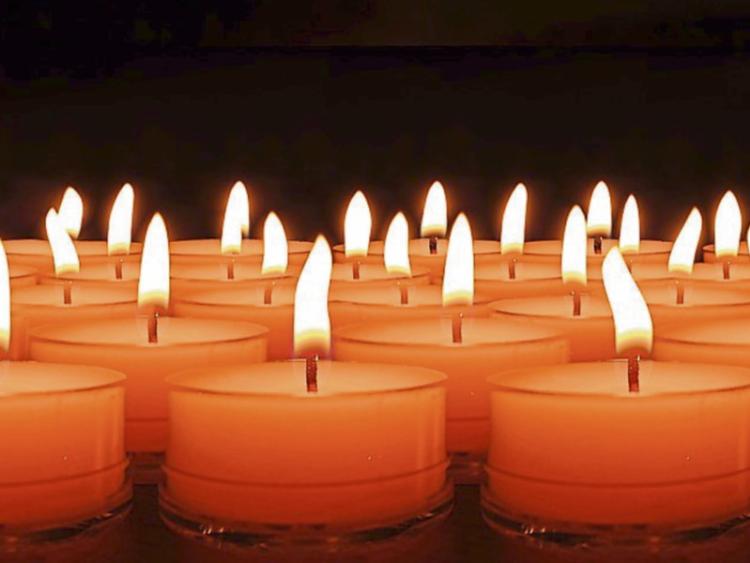 The death has occurred of Gráinne Ahern, Rialto Cottages, Rialto, Dublin, formerly of Melview, Clonmel, Co. Tipperary. Grainne passed away peacefully on Friday, 10th January 2020 in the loving care of Our Lady’s Hospice, Harolds Cross, Dublin. She will be sadly missed by her loving parents, Deirdre and Michael, her sisters Niamh and Emer, brothers in law Ger Kinsella and Maurice Molloy, niece Doireann and nephew Cormac Molloy and most especially by her faithful furry companion Wesley, extended family, relatives and friends. Reposing at O'Donoghue's Funeral Home, Kickham St., Clonmel on Monday from 5pm to 8pm Cremation will take place on Tuesday, 14th January, at 2pm in the Island Crematorium. Family flowers only Donation if desired to Our Lady's Hospice Harolds Cross.

The death has occurred of Cillian Russell, son of Michael and Michelle, late of 7 Manor Close, Carrick on Suir. Died 10 January 2020. Reposing at his home on Sunday 12 January from 4pm to 8pm. Arriving in St Molleran's church, Carrickbeg for funeral mass at 11am on Monday 13 January followed by burial in St. Mary’s cemetery, Carrick on Suir. Family flowers only please. Donations to The Little Blue Heroes and Make a Wish Foundation. House private on Monday, please.

The death has occurred of Nancy Leo, formerly of Ballyartella, Ballycommon and Boland Place, Nenagh, peacefully, in her 103rd year, at Rivervale Nursing Home, Nenagh. Sadly missed by her niece Breda, nephews Michael and Patsy, the extended Leo and Slattery families, kind neighbours and great friends. Reposing on Sunday at Ryan's Funeral Home, Nenagh from 3.30pm with Rosary at 4.30pm followed by removal to Carrig Church, Ballycommon. Funeral Mass on Monday at 11 o'c with burial afterwards in Knigh Cemetery.