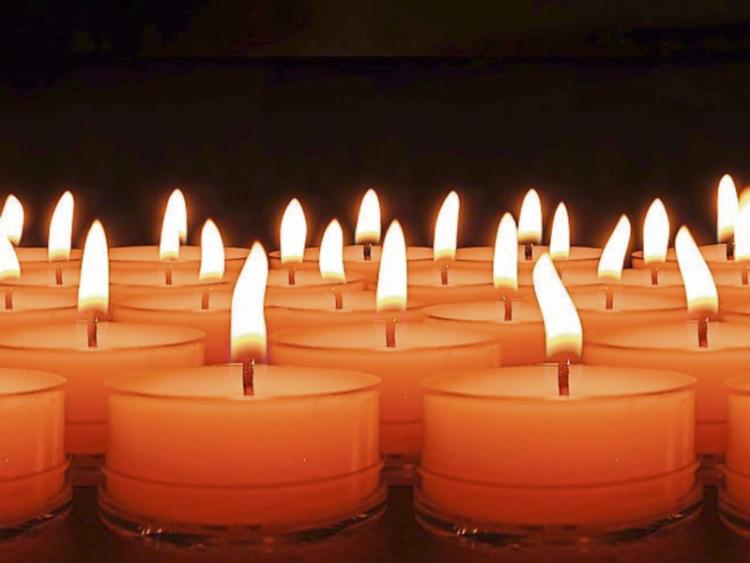 The death has occurred of Patrick Wayne O'Dwyer, of Tallaght, Dublin and late of Limerick Junction, Co. Tipperary who passed away Friday, 17th January 2020, peacefully at Tallaght Hospital. Sadly missed by his family and friends. Wayne will repose at the Brian McElroy Funeral Home, The Square, Tallaght (opposite Tallaght Stadium) from 5pm until 7pm on Thursday. Funeral Mass on Friday at 12 noon in the Church of St Laurence O'Toole, Roundwood, Co. Wicklow followed by interment in Roundwood Cemetery.

The death has occurred of Kathleen Ryan (née Doogue), Garrangrena, Borrisoleigh, Co. Tipperary. Peacefully in the loving care of the staff of Milford Care Centre, Limerick. Predeceased by her husband Donal. Deeply regretted by her loving daughter Maureen, sons Donal and Andrew, brother James, sisters Peg and Mary, brother-in-law, nephews, nieces, relatives, good neighbours and a wide circle of friends.Reposing in her residence (E41 P7D9) this Tuesday from 3 O'Clock to 8 O'Clock. Removal on Wednesday morning to The Sacred Heart Church, Borrisoleigh for requiem mass at 11 O'Clock, followed by interment in St. Brigid's Cemetery. Family flowers only please, donations if desired to Milford Care Centre.