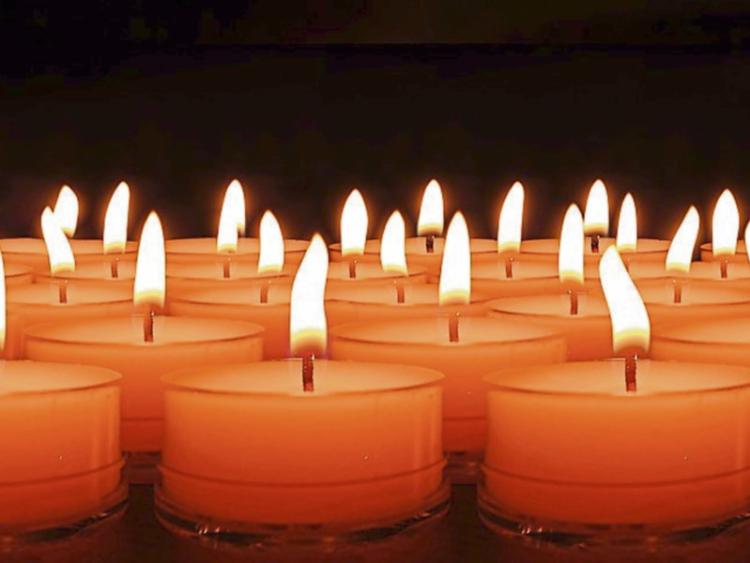 The death has occurred of Anne Gleeson, Dualla Road, Cashel, Co. Tipperary, January 20th 2020, peacefully at home. Anne, beloved mother of the late James. Deeply regretted by her partner Sean Keane, brother Gerald, sisters Meg Morley and Marie Harvey, brother-in-law Sean, sister-in-law Marie, nephews, nieces, relatives and friends. Reposing at Devitt’s Funeral Parlour this Thursday evening from 5pm with removal at 7.30pm to the Church of Our Lady of Fatima, Dualla. Requiem Mass on Friday at 11.30am followed by Cremation at Shannon Crematorium at 2.30pm.