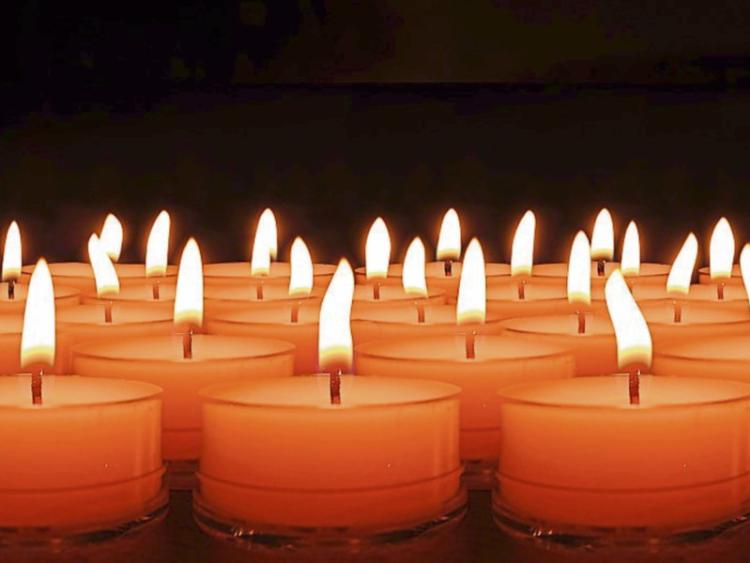 The death has occurred of John Finnan, (Athy, Co. Kildare and formerly Galbally, Co. Tipperary) on January 22nd 2020, John, peacefully and surrounded by his family. Loving husband of Claire. Predeceased by his beloved son John. He will be greatly missed by his daughters Emer, Ciara and Mary, his sister Mary, sons-in-law Eoin, Ken and Steven and his cherished grandchildren Alastair, Jack, Archie, Joshua, Toby and Hannah. Also sadly missed by his brothers-in-law, sisters-in-law, nieces, nephews, relatives and friends. Reposing at Rigney’s Funeral Home, Athy from 4pm on Friday (24th January) with prayers at 6pm. Removal at 6.30pm on Friday evening to arrive at St. Michael’s Parish Church, Athy for 7pm. Requiem Mass at 11am on Saturday (25th January) followed by burial in St. Michael’s New Cemetery, Athy. Family flowers only please. Donations, if desired, to the Irish Heart Foundation.

The death has occurred of Timothy Maher, of Wicklow Town, formerly of Templemore, Co. Tipperary and Rathmichael, Co. Dublin who passed away peacefully at St. Vincent’s University Hospital on Tuesday 21st January 2020 aged 88 years. Predeceased by his beloved wife Nancy and his siblings, Tony, Peggie, Michael, Mary and John. He will be sadly missed by his loving daughters Marianne, Helen, Joan and Sheila, his eight much loved grandchildren, his brother Tom and extended family and friends.Funeral Mass in St Patrick’s Church, Wicklow Town on Saturday, 25th January, at 10.30am followed by burial in Rathnew Cemetery.