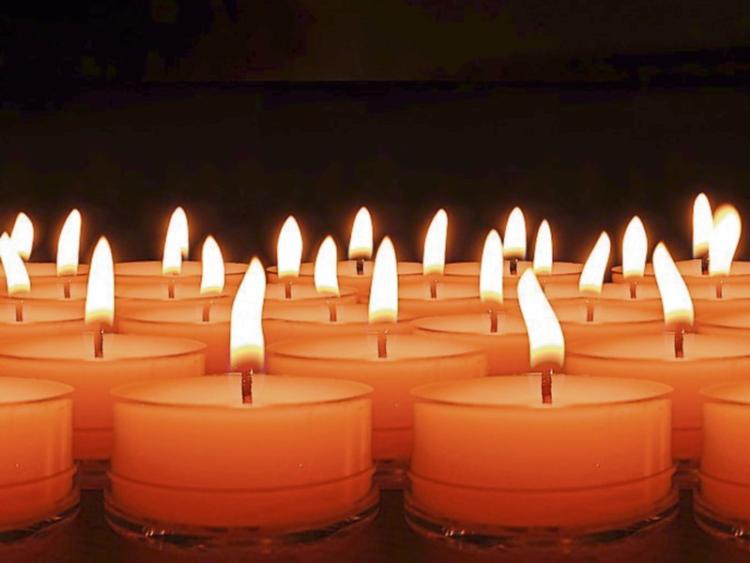 The death has occurred of Frances Kinsella (née Maguire), Knockinpierce, Nenagh, Co. Tipperary. Suddenly, at home. Deeply regretted by her loving husband Tony and cherished sons David, Bryan and John, brothers Michael & John and sister Nuala, daughters in law Helen and Gillian, brothers in law, sisters in law, nephews and nieces, relatives, neighbours, cousins and her many friends.Reposing at Ryan's Funeral Home, Nenagh, this Saturday from 5 o'c with removal at 7 o'c to arrive St. Mary's of the Rosary Church, Nenagh, at 7.30 o'c. Requiem Mass on Sunday at 12 o'c followed by burial in Lisboney Cemetery, Nenagh.

The death has occurred of Malcolm Tanner, Grantstown, Kilfeacle, Co. Tipperary and formerly of Wiltshire, England. January 23rd 2020, peacefully in the tender care of University Hospital Waterford. Malcolm, dearly loved husband of Sabrina and cherished father of Caroline and Rebecca, father-in-law of Chris and grandfather of Samuel, Nicholas, Millie and Oscar. Deeply regretted by his family, relatives, neighbours and friends.Reposing at his home this Sunday evening from 3pm with removal at 6pm to the Cathedral of St. John the Baptist, John Street, Cashel. Service of Thanksgiving on Monday at 11.30am followed by Cremation at Shannon Crematorium at 3pm. No flowers please, donations if desired to Circle of Friends, Tipperary.