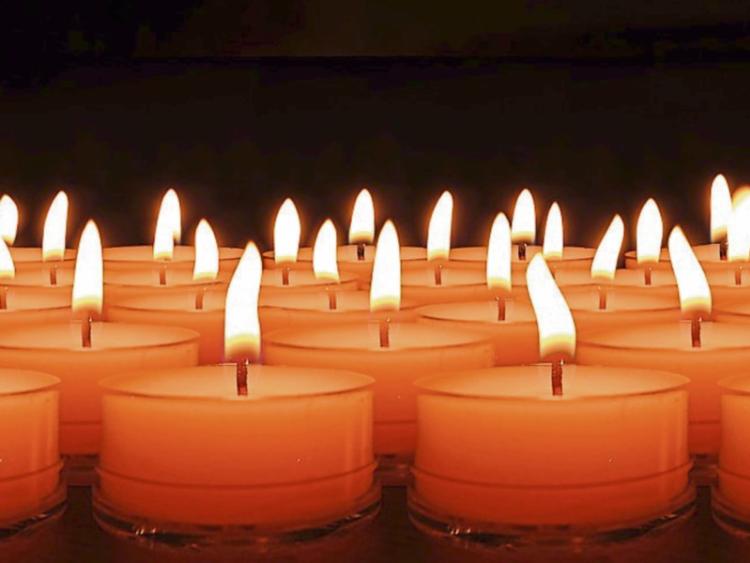 The death has occurred of Clare Cahill (née Murphy), Cherrymount, Clonmel and formerly Longford Town. Clare passed away peacefully in the tender care of the staff of St Theresa’s Hospital, Clogheen surrounded by her loving family. Pre-deceased by her husband Batty. She will be sadly missed by her daughters Carron (Daly), Allison (Bourke), Michelle (Domin), Doreen (Kirwan), Linda (Neal), Wendy (Burke), Susan and Lisa, sons Andrew and Barry, grandchildren, great-granddaughter, sisters Vera, Celine, Doreen and Una, brother Cecil, nephews, nieces, extended family and friends.Reposing at Condon's Funeral Parlour, Clonmel on Monday evening from 5.00pm to 7.30pm. Removal on Tuesday morning to the Church of the Sacred Heart, Rathgormack. Funeral Mass on arrival at 11 o’clock followed by burial in the adjoining cemetery. Family flowers only please. Donations if desired to St Theresa’s Hospital, Clogheen.

The death has occurred of Margaret (Peggy) Reid (née Nagle), Churchtown, Dublin/ and Tipperary Town, (peacefully) in St. James’s Hospital surrounded by her family. Predeceased by her husband Francis G. and her son Paul. Will be very sadly missed and remembered with much love and affection by her sons Alan, Declan and Kevin, daughter Frances, daughters-in-law, her eleven cherished grandchildren, eight great-grandchildren, family, friends and neighbours. Funeral Mass on Tuesday morning at 10 am in the Church of the Good Shepherd, Churchtown followed by burial at Bohernabreena Cemetery.