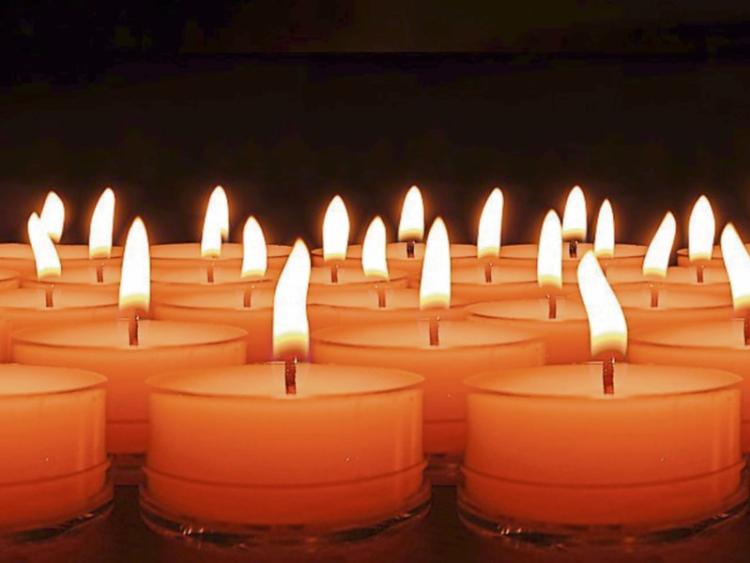 The death has occurred of Sean Kelleher, Albert Street and formerly Ard na Gréine, Clonmel. Sean passed away unexpectedly at home on Sunday. Predeceased by his wife Anne, he will be sadly missed by his son Terry, daughter-in-law Jennifer, grandchildren Christopher and Amy, brother Martin, sisters Christine, Frances, Helen and Nuala, nephews, nieces, extended family and friends. Reposing at Condon's Funeral Parlour, Clonmel on Wednesday evening from 6.00pm, with removal at 8.00pm to St Mary’s Church, Irishtown. Funeral Mass on Thursday at 12 noon followed by burial in St Patrick’s Cemetery.

The death has occurred of Mary Canty (née Lawless), New Street, Macroom, Cork/Thurles, Co. Tipperary. On February 1st, 2020, Mary (nee Lawless) died very peacefully, surrounded by her loving family at Cork University Hospital. Beloved wife to Denis, mum to Aimee, Denis, Nicola and Dylan, granny to Aoife and Iona, sister to Geraldine, Declan, Gabriel, Rae and the late Aidan and Laura. Daughter of the late Patrick and Patricia. Missed greatly by her loving family, son-in-law Ian, daughter-in-law Jenny, sisters-in-law Ann, Kathleen, Cathleen, Caroline and Mary Duggan, brothers-in-law Louis and Anthony, uncle Paddy,nieces and nephews, her many friends, extended family and her dogs Rory and Snoopy. Special thanks to all the nurses, doctors and staff in ward 1A at Cork University Hospital who looked after her with such diligent and loving care. Reposing in Fitz-Geralds Funeral Home, Macroom from 5pm Wednesday with Removal at 8pm to St Colman’s Church, Macroom. Requiem Mass Thursday at 11.30 am followed by cremation at The Island Crematorium, Ringaskiddy. No flowers please ,Donations in Lieu to the Macmillan foundation. House Private

The death has occurred of John K. Stokes, 'Apsley House', Pearse St., Cahir, Co. Tipperary. John K. (BDS) died peacefully at South Tipperary General Hospital after a brief illness. He will be very sadly missed by his loving wife Ann, daughters Jane and Suzanne and her partner Joe, grand-daughter Ann Marie, brothers Willie (Dr.) and Pat, sisters Muriel and Victoria, sisters-in-law, nephews, nieces, extended family, neighbours and friends. Reposing at Costigan's Funeral Home, Cahir on Wednesday evening from 5.oc. with removal at 7.oc to arrive at St. Mary's Church, Cahir at 7.30oc. Requiem Mass on Thursday at 11.00 am followed by burial in the adjoining cemetery. Family flowers only please, donations in lieu, if desired, to a charity of your choice.