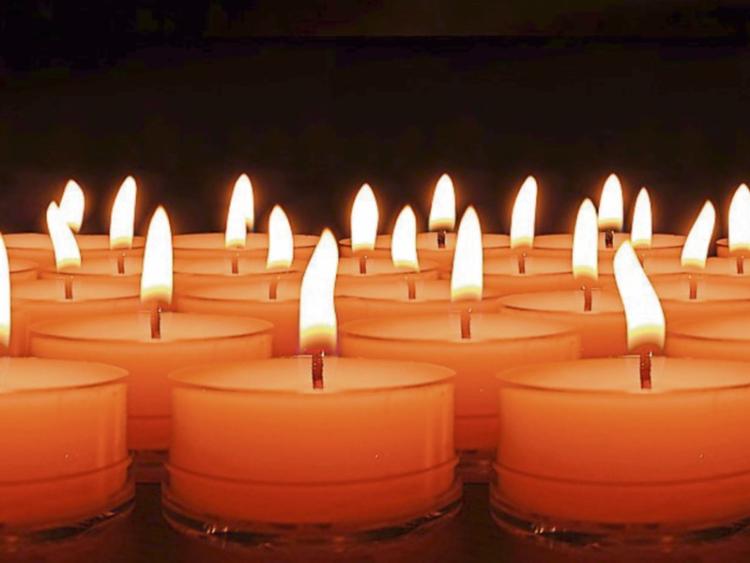 The death has occurred of William (Bill) Flood, Ballyslateen, Golden and formerly of Bishopswood, Dundrum, Co.Tipperary. February 3rd, 2020,(Peacefully) after a short illness in the excellent care of the staff of the Bon Secours Hospital Cork. William (Bill): Predeceased by his brother Jim. Sadly missed by his loving wife Betty, nephew Willie, nieces Mary, Mairead and Joan, the Moloney family relatives, neighbours and friends.Reposing at Fogarty’s Funeral Home, Bank Place, Tipperary Town, this Wednesday (February 5th) from 5pm with removal at 7pm to the Church of Our Lady Queen, New Inn. Requiem Mass on Thursday at 11.30am, followed by burial in St Michael's Cemetery, Tipperary.

The death has occurred of Richard (Dick) Morrissey, Morganstown, Ballymore Eustace, Kildare. Formerly of Coalbrook, Ballingarry, Co. Tipperary. After a short illness in the tender care of the staff of Naas Hospital. Beloved husband of Ita and father of Rosemary, Richard and Annette. Sadly missed by his loving wife and family, daughter-in-law Cathy, grandsons Charlie and Christian, sisters, brother, sisters-in-law, brother-in-law, nieces, nephews, relatives, neighbours and friends. Reposing at The George Mullins Funeral Home, Kilcullen Road, Naas on Wednesday from 5pm with Prayers at 7pm. Removal on Thursday morning at 10.20am to arrive at St. Peter’s Church, Two Mile House for Funeral Mass at 11am followed by Burial in the adjoining cemetery.