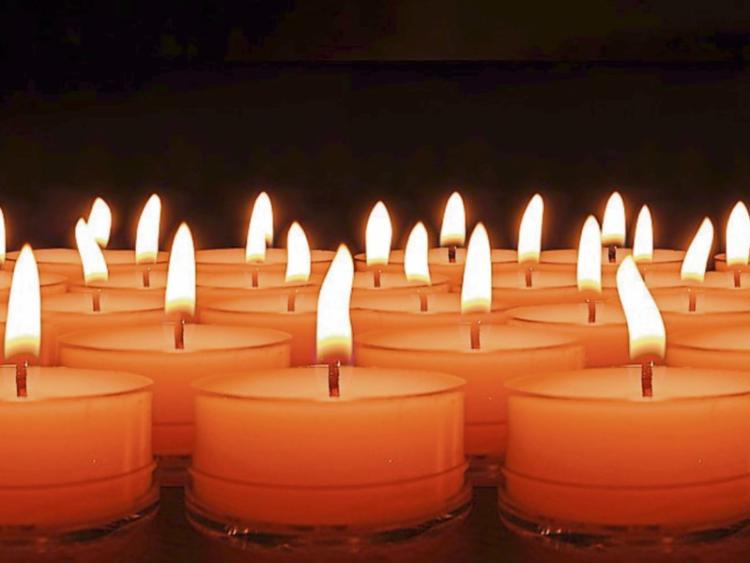 The death has occurred of Vincent Morris, Ballindoney West, Grange, Clonmel. Vincent died peacefully at home a after long illness bravely borne. He will be very sadly missed by his loving wife Madaline, daughters Rhiannon and Ailís, sons Cathal and Oisín, parents Martin and Geraldine, brothers Eoin, David and Colm, extended family neighbours and friends. Reposing at Costigan's Funeral Home, Cahir on Friday evening from 5.oc to 7.oc. Arriving to St. Nicholas' Church, Grange on Saturday morning for Funeral Mass at 11.00am followed by burial in the new cemetery. Family flowers only please, donations, if desired, to South Tipperary Hospice.

The death has occurred of Timothy (Timmy) O'Dwyer, Knockalton Upper, Nenagh. At home, on 6th February 2020. Deeply regretted by his loving sister Nell Gleeson and brothers David, Paul and Anthony, brothers in law, sisters in law, nephews and nieces, cousins, relatives, neighbours and friends.Reposing at Ryans funeral home, Nenagh, this Friday from 8 o'c with removal at 9.30 o'c to St. Marys of the Rosary Church, Nenagh. Requiem Mass on Saturday at 10 o'c followed by burial in Lisboney New Cemetery.