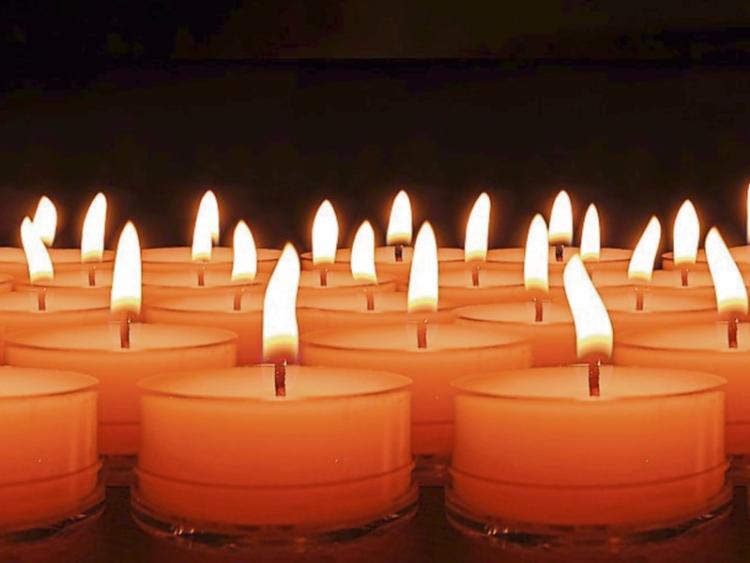 The death has occurred of Bríd O'Brien (née Downing), (Gurtussa, Dundrum, Co. Tipperary) February 7th 2020, peacefully after a short illness bravely borne, in the company of her loving family. Predeceased by her husband Padraig and brother Joe. Sadly missed by her daughter Claire, son John F., sister Eileen, brother John, sister-in-law Bernadette, son-in-law, daughter-in-law, grandchildren, nieces, nephews, relatives, neighbours and a wide circle of friends. Reposing at her home Monday, 10th February, from 3 o’c until 8 o’c. Arriving in the Church of the Assumption, Knockavilla, Co. Tipperary on Tuesday morning for Requiem Mass at 11.30 o’c and burial afterwards in Annacarty Cemetery.