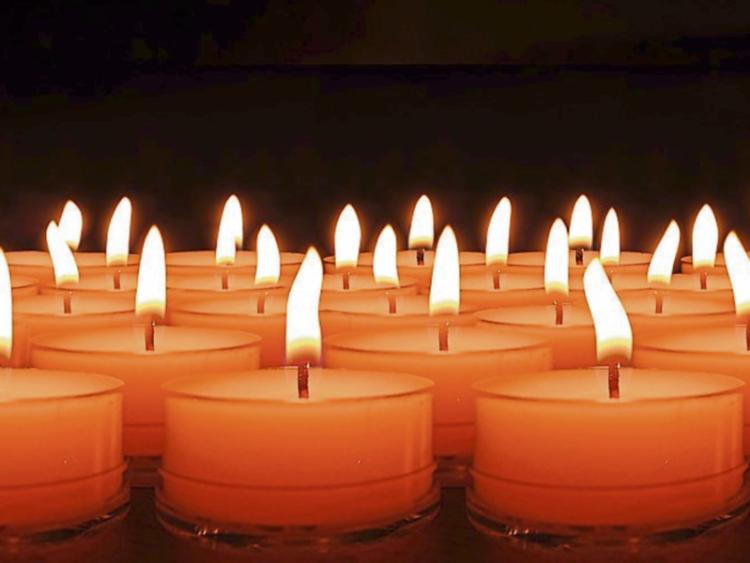 The death has occurred of Tom O'Shea, Cloran House, Cloran, Cloneen, Clonmel, February 15th 2020, at South Tipperary General Hospital, surrounded by his family, Tom. Deeply regretted by his brothers and sisters, Florence, Claire, Lilian, Robert and Victor, sisters in law, brothers in law, nieces, nephews, relatives, neighbours and friends.Reposing in McCarthy's Funeral Home, Fethard, on Tuesday from 5pm to 7pm. Funeral Mass in the Church of the Nativity, Cloneen, on Wednesday at 11am followed by burial in the adjoining cemetery.

The death has occurred of Mary Fahey (née Bourke), Ballinlonty, Borrisoleigh, Co. Tipperary. In her 97th year. Peacefully at home. Predeceased by her husband Michael. Deeply regretted by her loving sons Martin, Ricky and Seamus, daughters Marian, Joan and Josie, grandchildren, sister Peg Manning, daughters-in-law Geraldine and Thérese, sons-in-law Andy and Peter, nieces, nephew, relatives, neighbours and many friends. Reposing at her home (E41TC04) this Monday from 4 PM to 8 PM. Removal on Tuesday morning to St. Mary's Church, Drom for Requiem Mass at 11.30 AM, followed by interment in the adjoining cemetery. House private on Tuesday morning please.