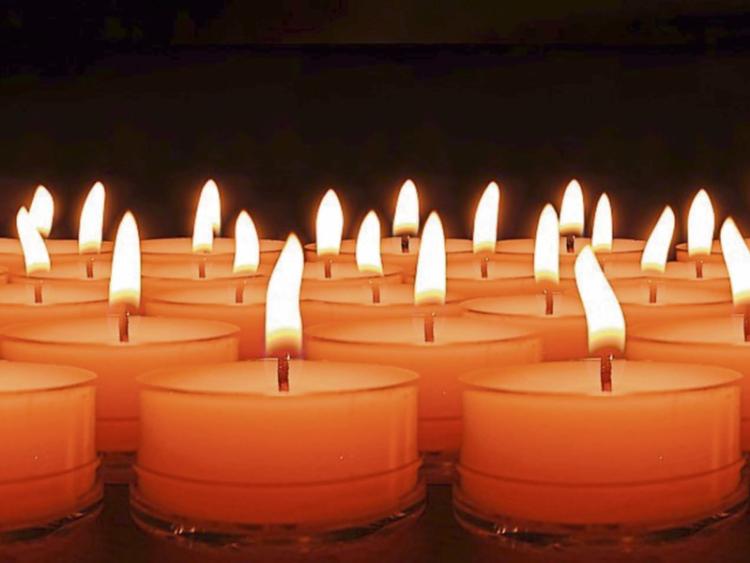 The death has occurred of Silvana Bates (née Heyne), Lisnamuck, Cahir, Co. Tipperary. Silvana passed away peacefully after a brief illness at South Tipperary General Hospital. She will be dearly missed by her loving husband Anthony, daughters Roisin and Alannah, parents Walter and Elizabeth, sister Iren and brother Reto, extended family and friends. Reposing at Costigan's Funeral Home, Cahir on Friday evening from 7pm to 8pm. Cremation Service at The Island Crematorium, Cork will take place at 2pm on Saturday.

The death has occurred of Dr. William Stokes, Retired General Practitioner, February 19th, 2020, Sandymount, Dublin, formerly of Clontarf and of Clogheen, Co. Tipperary. Peacefully while surrounded by his loving family in the tender care of the doctors and nurses in St. Vincent’s Private Hospital. Sadly missed by his loving wife Finola, his children Jane, John, Hilary, Ruth and Don, sons-in-law Nicholas, Cyril and Vincent, daughters-in-law Emer and Jane, grandchildren Alex, William, Jack, Daniel, Tom, Grace, Julie, Dearbhla, Kate, Judy, Aurelia and Finn, his sisters Muriel and Victoria, his brother Pat, nieces, nephews, extended family, neighbours and friends. Reposing in the Mortuary Chapel, St. Vincent’s University Hospital on Friday, February 21st, from 3pm prior to his removal to the Church of St. Mary’s, Star of the Sea, Sandymount, Dublin 4 due at 5:30pm. Funeral Mass on Saturday, February 22nd, at 10am in the Church of St. Mary’s, Star of the Sea, Sandymount. Burial will take place on Saturday, February 22nd, at 3pm at St. Carthage’s Cemetery, Lismore, Co. Waterford.

The death has occurred of Nora Dwan (née O'Meara), Kilruane and late of Carrigenagh, Nenagh, Co. Tipperary. Peacefully, in her 99th year, surrounded by her loving family. Pre-deceased by her beloved husband Jack, her twin sister Annie Campbell and brothers Fr. Niall O'Meara & Mick. Deeply regretted by her loving family Sean, Neilie, Maire, Ken, Nuala, Dympna, Micheál, Flan and Treasa, grandchildren, great-grandchildren, sons in law, daughters in law, sister in law Sally, nephews and nieces, cousins, relatives, neighbours and friends.Reposing at Ryans funeral home, Nenagh, this Saturday from 4 o'c with removal at 7 o'c to arrive to Kilruane Church at 7.30 o'c. Requiem Mass on Sunday at 11 o'c followed by burial in the Church Grounds of SS. Michael and John's Church, Cloughjordan.

The late May (Mary) O'Dwyer

The death has occurred of May (Mary) O'Dwyer, Rathkeevan, Clonmel, 19th February 2020, peacefully at South Tipperary General Hospital. Deeply regretted by her sisters Nora, Eileen Margaret and Bridget, brothers Peter and Mick, brothers-in-law, sisters-in-law, nephews, nieces, relatives and friends.Reposing at O’Donoghue’s Funeral Home, Kickham Street, Clonmel, on Friday from 5pm with removal at 7pm to St. John the Baptist Church, Powerstown. Requiem Mass on Saturday at 11am followed by burial in the adjoining cemetery.