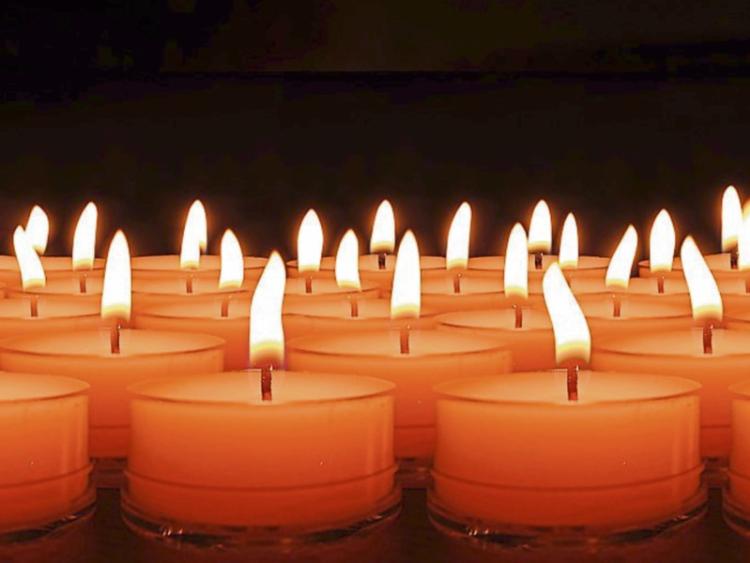 The death has occurred of Anne Wade (née Kelleher), Sallynoggin, Co. Dublin and formerly of Clonmel. February 20th 2020 (peacefully) surrounded by her family and in the wonderful care of the staff at St. Coleman’s, Rathdrum. Anne; dearly beloved wife of the late Nick, much loved mother of Margaret, Nicola. Paul, Cathy, Kevin, Liam, Colm, Paul, Anne and Phil. Sadly missed by her loving daughters, sons, daughters-in-law Julie, Gilllian and Michelle, sons-in-law Brian and Brendan, grandchildren Kerrie, Mark, Lee, Daniel, Sinéad, Jack, Layla, Simon, Jake, Joe, Jamie, Abbie and Mia, great-grandchildren Charlie, Ava, Taylor and Leo, extended family and friends.Reposing at Patrick O’Donovan and Son Funeral Home, Sallynoggin A96 V962 (opp. Sallynoggin Church) on Saturday from 1pm to 5pm and Sunday from 4pm with a gathering of family and friends for 5pm Prayer Service (all welcome to attend). Removal on Monday morning to Our Lady of Victories Church, Sallynoggin arriving at 9.50am. Funeral immediately after 10am Requiem Mass to Kilternan Cemetery Park, Ballycorus Road, Kilternan D18 X22C. House Private. Family flowers only please. Donations, if desired, to St. Coleman’s Benefit Fund or to the Alzheimer Society of Ireland. Donation box at the back of the church beside the condolence book.

The death has occurred of Catriona Boland (née Hackett), Knockura, Drangan, Thurles, Co Tipperary, February 21st 2020, Catriona, pre deceased by her mother Margaret and her brother Mark, deeply regretted by her husband Terence, her daughters Chloe, Niamh and Sarah, her father Seamus, mother in law Joan, brothers John, Diarmuid, Colm, Luke, Kenny and Paul, sisters in law Josephine and Mary and her husband John, uncles George and Jer, aunts Mary, Jane and Eileen, sisters in law, nieces, nephews, relatives and friends.Reposing in McCarthy's Funeral Home, Fethard, on Sunday from 5pm with removal to the Holy Trinity Parish Church, Fethard, at 8pm. Funeral Mass on Monday at 11am followed by burial in the Assumption Graveyard, Drangan, immediately afterwards. Family flowers only, please. Donations, in lieu, to the Cancer Society.