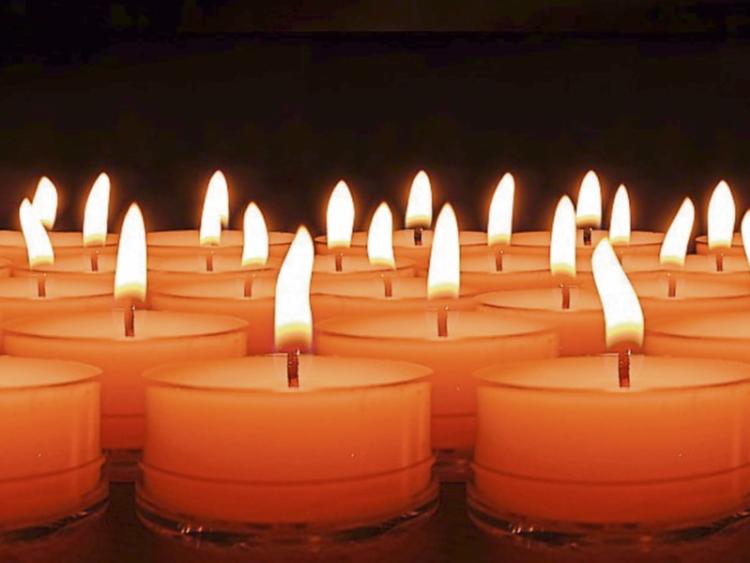 The death has occurred of Patricia King (née Lambe), Lacka, Carrig, Birr, Tipperary. In loving memory of Patricia King who passed away peacefully in her 94th year. Predeceased by her husband John and son Seamus. Deeply regretted by her loving family, John (Carrig), Emer Collins (Carrig), Ann Cleary (Borrisokane), sons-in-law, daughter-in-law, grandchildren, nieces, nephew, relatives, neighbours and friends.Reposing on Monday evening at Sullivans Funeral Home, Main Street, Borrisokane, eircode E45 PW93, from 5.30pm to 7.30pm. Funeral arriving on Tuesday morning to The Church of the Annunciation, Carrig at 10.45am for Mass at 11am. Burial afterwards in the adjoining cemetery. Family flowers only donations if desired to Borrisokane Day Care Centre.

The death has occurred of Catriona Boland (née Hackett), Knockura, Drangan, Thurles, Co Tipperary, February 21st 2020, Catriona, pre deceased by her mother Margaret and her brother Mark, deeply regretted by her husband Terence, her daughters Chloe, Niamh and Sarah, her father Seamus, mother in law Joan, brothers John, Diarmuid, Colm, Luke, Kenny and Paul, sisters in law Josephine and Mary and her husband John, uncles George and Jer, aunts Mary, Jane and Eileen, sisters in law, nieces, nephews, relatives and friends.Reposing in McCarthy's Funeral Home, Fethard, on Sunday from 5pm with removal to the Holy Trinity Parish Church, Fethard, at 8pm. Funeral Mass on Monday at 11am followed by burial in the Assumption Graveyard, Drangan, immediately afterwards. Family flowers only, please. Donations, in lieu, to the Cancer Society.