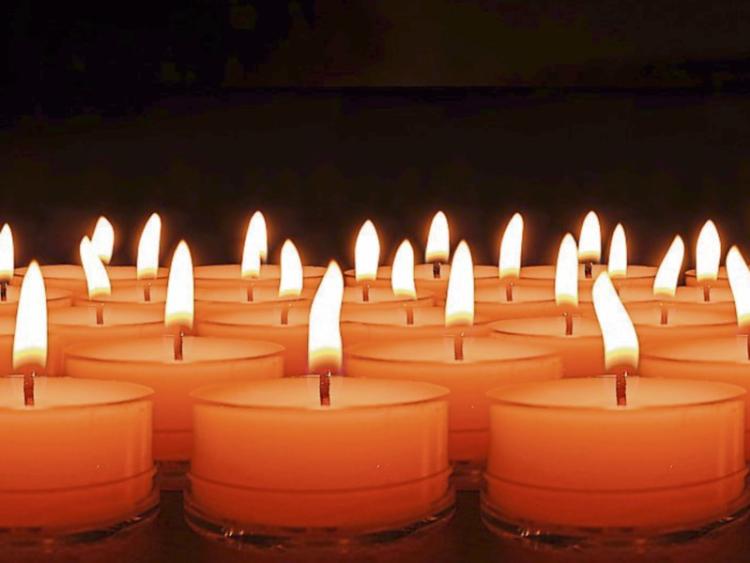 The death has occurred of Mathew (Matt) O'Connell M.R.C.V.S., Ballyroan, Borrisoleigh, Co. Tipperary. Formerly of Roscommon. Predeased by his brother Paddy. Sadly missed by his loving wife Marie, sons Ronan and Tim, daughters Emer, Lara and Maria, grandchildren Patrick, Hugh, Fergus, Ella-Marie and Saoirse, brother Ted, sisters Ann, Rose and Noeleen, daughter-in-law Heather, son in law Richard, sisters-in-law, brother-in-law, nephews, nieces, relatives, neighbours and many good friends. Due to Government guidelines a private funeral mass will take place on Monday 15th at 11.00am in the Sacred Heart Church, Borrisoleigh. Mass will be live streamed on twitch.tv/borrisoleighandileigh followed by burial in St. Brigid's Cemetery. For those who would like to attend but cannot, messages of sympathy may be left on the link. A memorial mass will take place for Matt at a later date.

The death has occurred of Jerry Ryan (Big Jer), Inch, Milestone, Thurles, Co. Tipperary. Deeply regretted by his sons and daughters Kathleen, T.J., Anne, Winnie, Dermot and Seanie, grandchildren, great grandchildren, son-in-law, daughters-in-law, brother Larry, brothers-in-law, sisters-in-law, nephews, nieces, relatives, neighbours and friends.In accordance with current government guidelines, a private family funeral will take place. Thank you for your understanding at this difficult time. If you wish to leave a message of condolence please do so in the condolence section.